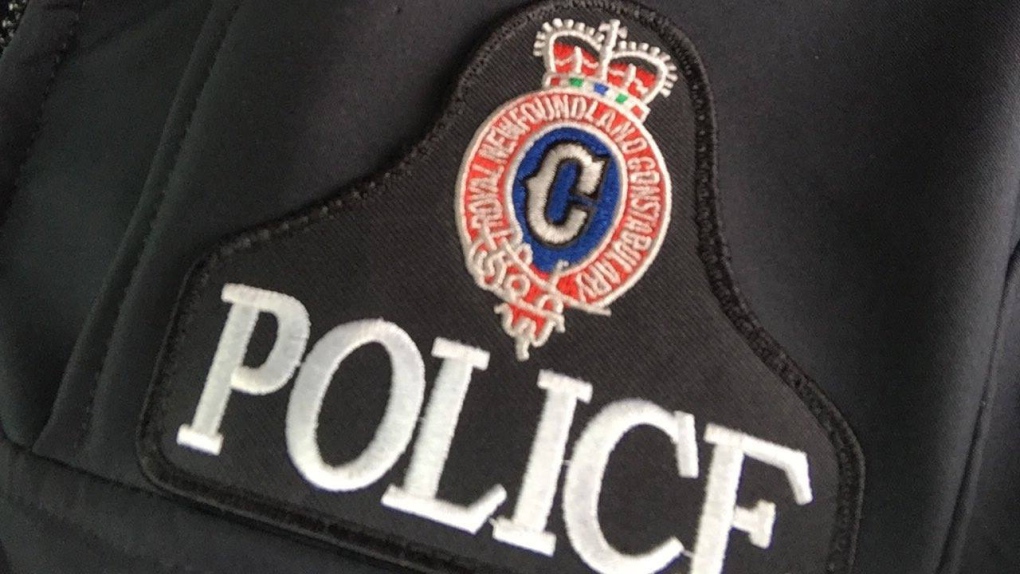 In this file photo, a Royal Newfoundland Constabulary crest is shown.

ST. JOHN'S, N.L. -- Newfoundland police say they are investigating suspects in the killing of a 47-year-old man found dead on a residential street in St. John's last weekend.

Warren would not say how many people have been questioned by police in the killing or the number of suspects investigators have identified.

“The investigation is fluid and new information is being learned almost on an hourly basis,” Warren said outside the police force's headquarters in St. John's.

No arrests have been made, but Warren said investigators do not think the public is at risk because the suspects and victim are believed to have known each other.

Cody was arrested in 2010 for possession of drugs and a prohibited weapon but the charges were dropped because he had waited five years for a trial, a decision upheld by the Supreme Court of Canada in 2017.

Warren said Cody's vehicle was located at the crime scene. He said police set up a perimeter around the scene and secured a house on Craigmillar Ave. He said no one was inside the home when officers entered.

The police force is asking anyone who had recent contact with Cody to come forward.

This report by The Canadian Press was first published July 8, 2020.

Please visit our website for an update regarding the ongoing investigation in to a homicide which occurred early Sunday morning in St. John's. https://t.co/Zhb0LEIAbA