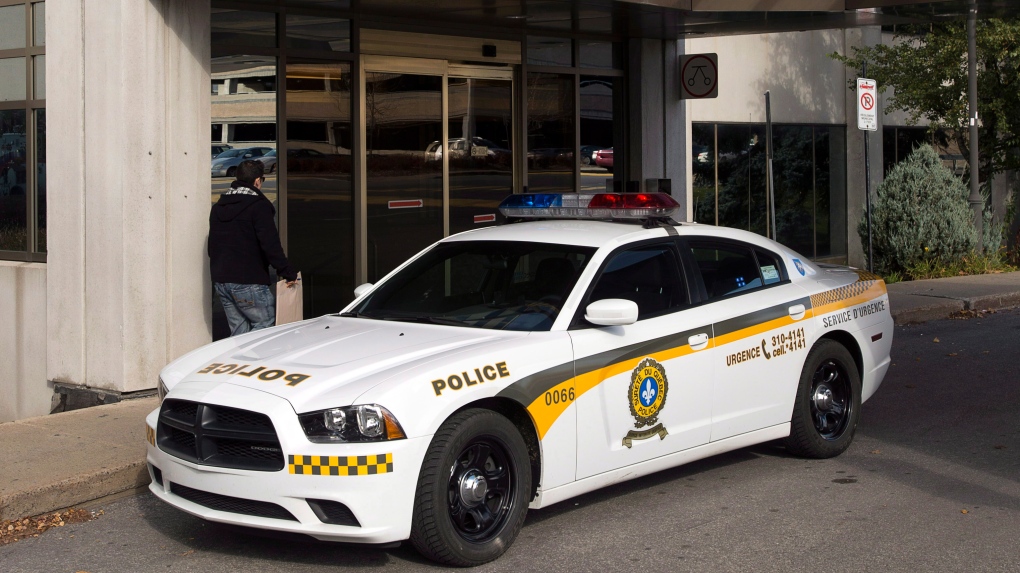 Pelletier says three more break-ins occurred on Saturday which resulted in one more report of sexual assault and two of sexual touching.

Police say they have identified three possible suspects in their 20s but no arrests have been made.

They say the alleged aggressors likely did not know their victims.