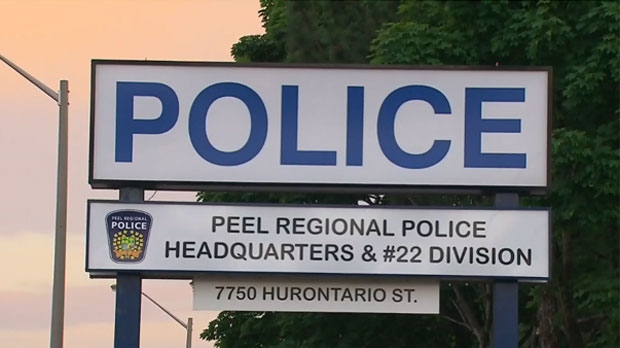 Peel Regional Police headquarters is seen in this file photo.

MISSISSAUGA, Ont. -- Police are appealing for witnesses in a homicide investigation after an elderly woman was found dead in Mississauga, Ont.

Peel regional police say they received a report of an unresponsive 83-year-old woman in a home on Friday just before 10 a.m.

They say investigators found the woman with signs of trauma.

They say she died at the scene.

Investigators believe this is an isolated incident.

Police did not release any suspect information, and are asking anyone with information to come forward.