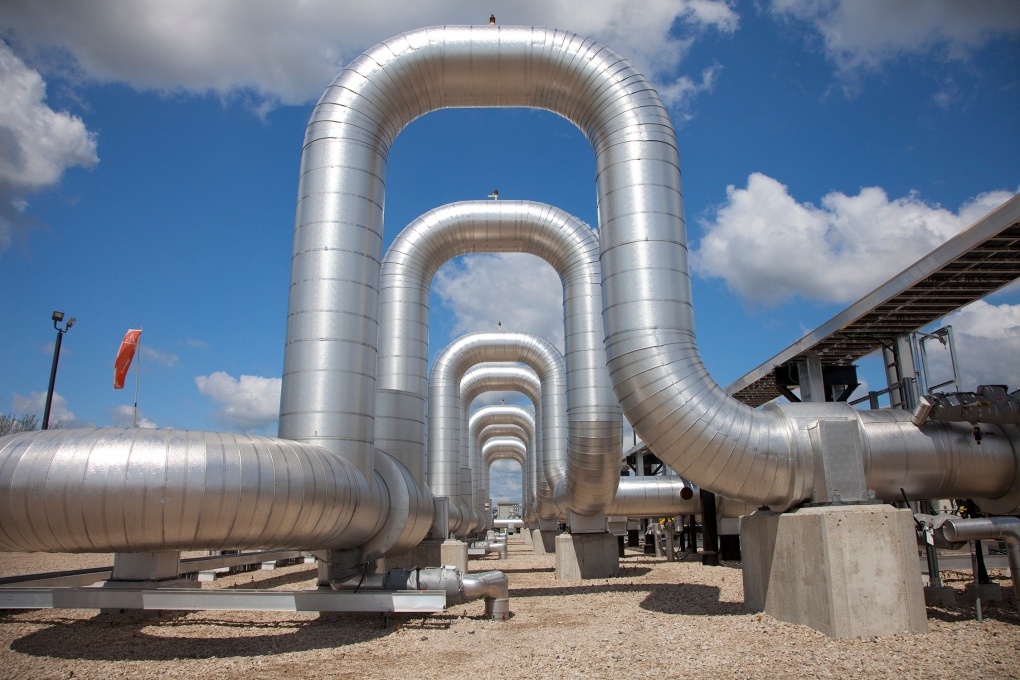 EDMONTON -- If the Trudeau Liberals are hoping that changes to pipeline reviews will get them off the hook from making tough decisions, they're out of luck.

Experts say politicians will still have to balance emissions from regional industries under national targets to meet Canada's climate commitments.

"Measure, assess, etcetera -- I think (it) makes perfect sense," said Andrew Leach, an energy economist at the University of Alberta.

"But then there's the more important question, which is how you build that in as part of your decision framework."

And they'll still have to satisfy demands from aboriginal leaders, who said Thursday that the interim measures announced earlier this week don't address their concerns about pipeline proposals already on the table.

"It's definitely a step in the right direction but it's not enough," said Stewart Phillips, grand chief of the Union of British Columbia Indian Chiefs.

On Wednesday, the Liberal government beefed up review mechanisms for new pipelines.

One change is that such projects -- specifically the hotly debated Trans Mountain and Energy East pipelines -- will be assessed in part on the greenhouse gas emissions produced in the extraction and processing of the oil they propose to carry. The other is a requirement for enhanced aboriginal consultation.

The National Energy Board suggests that if the Northern Gateway, Trans Mountain and Energy East pipelines were all built, oilsands production would increase by about eight per cent.

While Wednesday's announcement calls on the National Energy Board to take that into account, it doesn't say how much weight to give it -- a point made in the House of Commons by New Democrat Nathan Cullen.

"Yesterday the minister announced pipeline reviews that would include climate tests, but couldn't say what a pass or fail would actually look like. A test only matters if you know how you are being graded."

Exactly, said Mark Jaccard, a sustainable energy professor at Simon Fraser University in Burnaby, B.C. He said disallowing any increased emissions is likely to enrage Alberta, which just made its own significant climate moves.

"Alberta said, 'Hey, we agree that we as a nation must decrease emissions, but that doesn't mean that all emissions of any source anywhere in the country must decrease by the same percentage.' "

Someone still needs to decide how big an emissions increase is too big, or where those increases can be made up in other parts of the economy, said Leach.

"How do you make a decision on this?" he asked. "It's really subjective.

"That's what we have the NEB for, but they probably need a little more guidance than they got yesterday."

Meanwhile, in a release also signed by regional chiefs from Manitoba and Quebec, Phillips said Wednesday's interim measures don't address First Nations concerns. Those concerns include artificial timelines, the sidelining of critics, no cross-examination of evidence and the exclusion of evidence on environmental risks.

Phillips said it won't do any good to have a reformed assessment process if all the major pipelines have already been approved under a flawed one.

"It's of little comfort that we have a brand spanking new process that does feature higher standards of accountability when these pipes are in the ground."