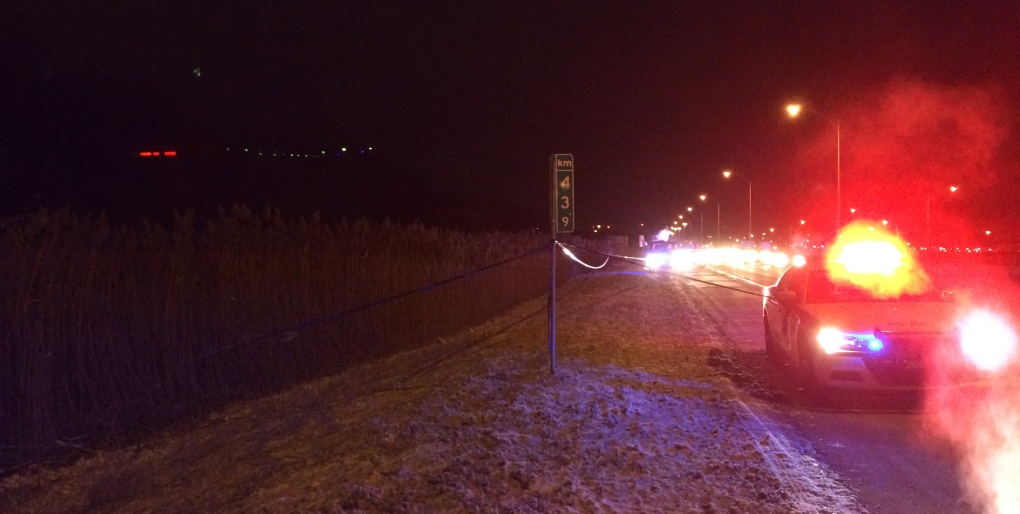 A small plane went down near the Mascouche Airport, which is along Hwy. 640 near the juncture with Hwy. 25.

MONTREAL - One man is dead and a nine-year-old boy is still in hospital following the crash of a small plane near Mascouche airport, northeast of Montreal.

Police say they were the only two people on the plane when it crashed late Monday afternoon.

The 40-year-old man died after being taken to hospital.

The Transportation Safety Board of Canada has sent investigators to the site.

The TSB describes the plane as a Mooney M20K.

Police are assisting in the investigation.