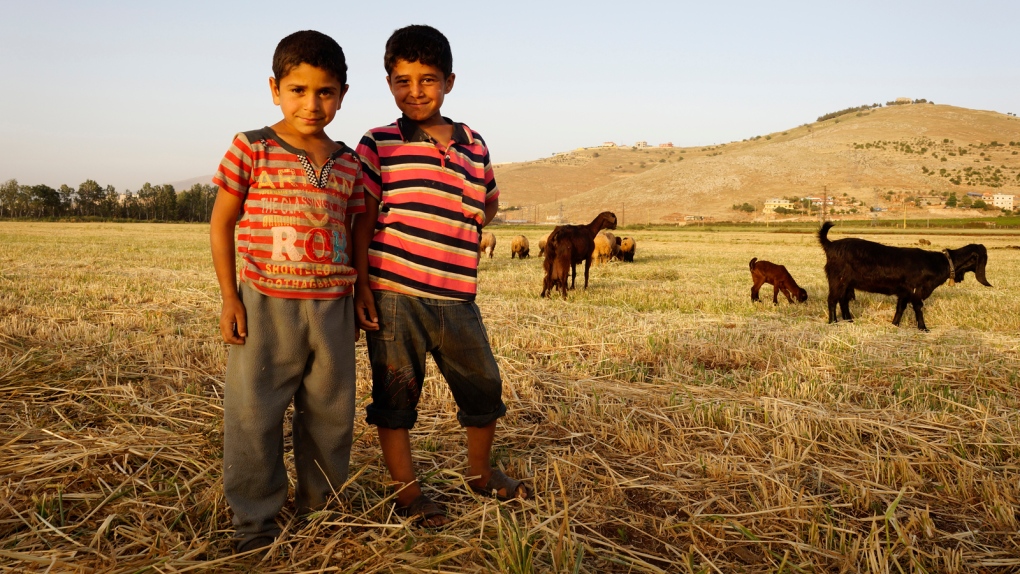 A group of Canadian journalists is honouring a young refugee as part of their "Night to Honour Courageous Reporting."

Hany al Moulia, 21, is a Syrian refugee, a Regina resident, and, now, a celebrated photographer.

Al Moulia has nystagmus, a condition that causes his eyes to move rapidly, making everything farther than 10 centimetres away appear out of focus.

But al Moulia's vision impairment didn't stop him from capturing striking images of the refugee camp where he once lived.

On Wednesday, those photographs will be the highlight of a Canadian Journalists for Freedom of Expression, or CJFE, gala.

Titled "Finding Refuge," the display shows a series of al Moulia's photographs depicting life in a camp in Lebanon.

In one, a group of children huddle around a stove, grinning as they warm their hands. 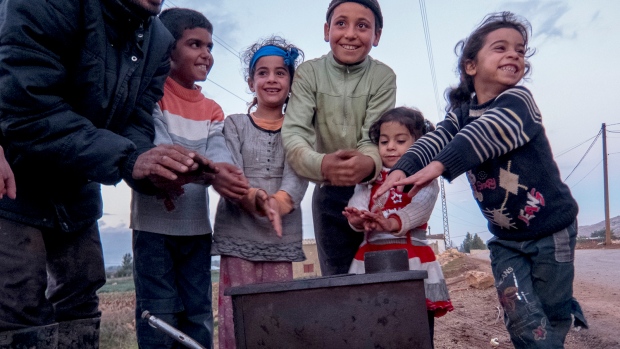 In another, hazy light pours through the walls of a tent, and a woman's silhouette can be seen carrying a watering can outside. 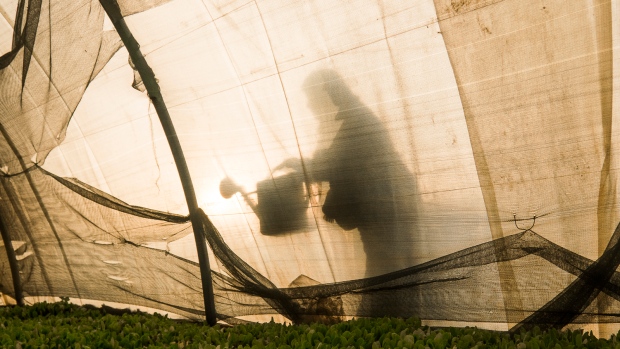 Another shows three figures, two adults and a child, holding hands as they walk down the street together. 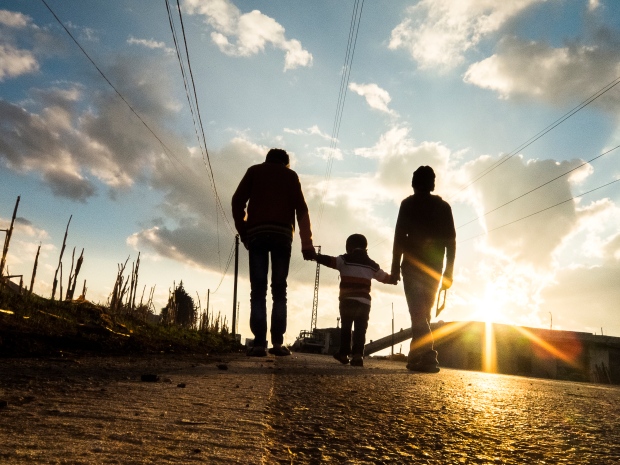 On its website, the CJFE describes the images as "both heartbreaking and beautiful."

Al Moulia left Syria as a teenager in 2012, fleeing to Lebanon after the deaths of his cousin and uncle.

In an interview on Wednesday, he spoke about life in the camp and how it inspired his photography.

"I can't describe it with just one word, but it was an unhealthy life where there's no privacy," Al Moulia said on CTV's News Channel. "There's no space for a young man to do something … you lose most of your rights. But you're still breathing."

Days in the camp were monotonous and repetitive, al Moulia said. Everything felt "limited" and "the same."

But then, he met American photographer Brendan Bannon.

Bannon, a photojournalist who is based in New York and Nairobi, taught al Moulia how to use a camera.

"In the refugee camp, you don't have all of these things around you, so you should try to find something to do to fill the gap or to keep your mind in shape," Al Moulia said. "Photographing was my chance to do that."

Despite his vision impairment, al Moulia developed a method for taking photos. First, he said, he pictures the image in his head. Then he uses what he knows about the conditions around him to adjust the camera's settings.

Figuring out how to capture the images he envisioned wasn't easy, he said, but he was used to overcoming challenges.

"When I was in Grade 2 (the doctors) told me 'you are not able to study,' " he said. Despite this, "I graduated from high school with an excellent degree."

With his photography, al Moulia defied expectations once again, attracting praise and attention from Bannon and other journalists and photographers.

In June, al Moulia and his family left the camp moved to Regina, Sask., where he is now working on a career as a freelance photographer.

"I've almost experienced everything about lifestyles," he said. "I had my normal life before the conflict, and I had a very different lifestyle in the camp, and now I'm trying to rebuild my life here."