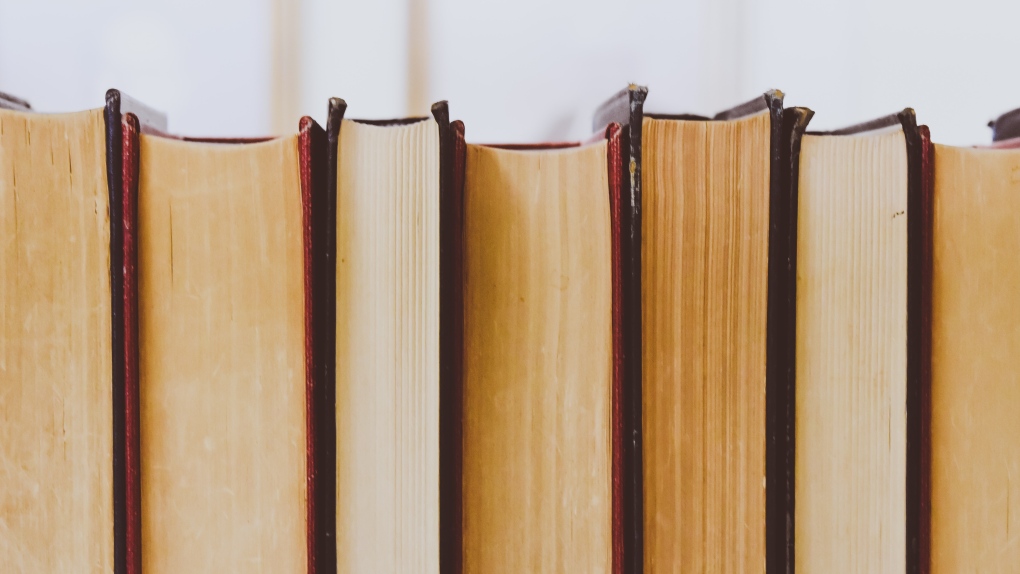 Books are shown in this file photo. (Emily / Pexels)

Penguin Random House Canada says it will "reflect" on its procedures after a subject of Leah McLaren's memoir alleged the writer mischaracterized the woman's sexual assault as consensual.

Zoe Greenberg, a poet and longtime acquaintance of McLaren, a journalist, wrote in a blog post that, after seeing a drafted portion of "Where You End and I Begin," she informed the publishing house that McLaren's portrayal of the incident was inaccurate.

She says Penguin Random House Canada ceased communication with her after she provided evidence that McLaren knew of her objections to the depiction.

In separate statements to The Canadian Press, the publishing house and McLaren both say she and her editors revised the portion of the book that contains the alleged assault, taking Greenberg's position into account.

The book describes a pool party in which McLaren, then 13 or 14, and Greenberg, who she did not name, take LSD and engage in a sexual encounter with one of their male classmates.

Greenberg alleges in the Medium blog post that a male classmate sexually assaulted her when she was 16, and she says McLaren joined in.

McLaren denies that she assaulted her friend or assisted in an assault.

She says she stands by what she wrote.

Greenberg did not immediately respond to a request for comment.

This report by The Canadian Press was first published Dec. 8, 2022.

In the field of cancer treatment, nothing is more important than diagnosing and treating the problem as quickly as possible — but according to new survey data, about one in four Canadian cancer patients report that they are still experiencing cancelled or postponed appointments.

In Canada, Medical Assistance in Dying is changing. In 2023, people who have a mental disorder as their sole underlying medical condition will become eligible for an assisted death. Originally, that was scheduled to happen on March 17, but the government has asked for a delay. CTVNews.ca/W5 outlines 9 things you need to know about MAiD.