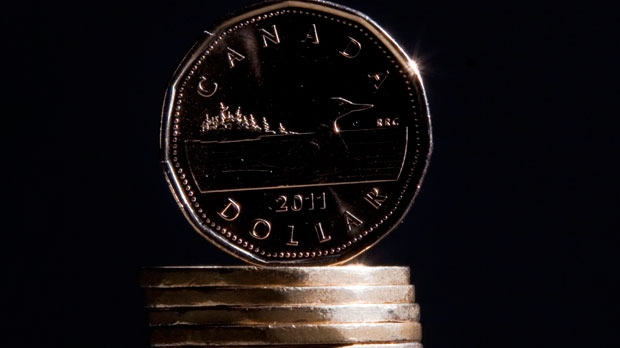 TORONTO -- A new study suggests Canadian employees can expect to see their salaries rise by an average of 2.9 per cent next year.

However, the rise is much lower than projected yearly increases of around 3.7 per cent before the 2008-2009 economic downturn.

The survey of employers conducted by global management consulting firm Hay Group says workers in the mining, oil and gas, and chemicals fields will be the biggest winners.

But those working in health care and in government are expected to receive the lowest increases.

More than 500 Canadian organizations provided details of their planned salary adjustments for 2013 for the Hay Group survey, which was conducted in June and July.

Workers in the oil and gas sector are expected to see a 3.9 per cent jump, followed by mining, at 3.6 per cent.

"However, these higher forecasts are more of a reflection of the demand for key skills -- and the competition for skilled talent -- rather than 'boom times'," the company writes in the report.

By province, it is resource-rich regions that will lead the way.

Alberta, with a 3.6 per cent increase will lead the country, followed by Newfoundland at 3.4 per cent Saskatchewan at 3.2 per cent.

Those working in health care are expected to see the most modest increases, at two per cent, followed by media employees, at 2.2 per cent and government and telecommunications workers, both at 2.3 per cent.

Overall, the public sector --where governments are looking for cuts to slash deficits -- is expected to see noticeably lower salary increases than the private sector.