Passenger arrested after screaming match on flight to N.L. 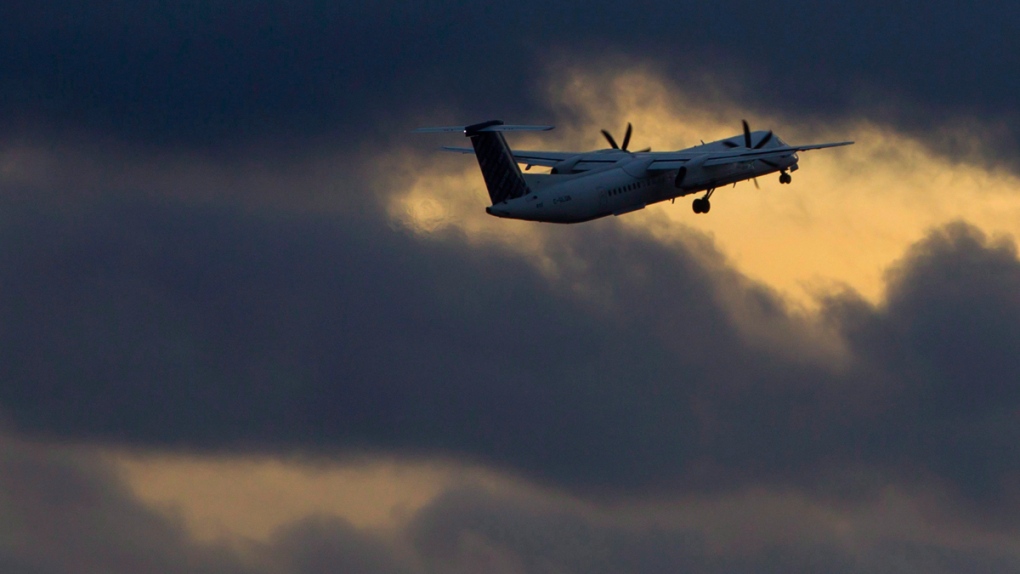 ST. JOHN'S, N.L. -- Two young Montreal women spent a night in a St. John's, N.L., jail after getting into a screaming match on their Porter Airlines flight.

"There were no injuries just a lot of yelling and screaming," said Const. Steve Curnew of the Royal Newfoundland Constabulary on Friday.

The women, aged 19 and 22, were arrested after the plane landed at St. John's International Airport at about 3:30 p.m. Thursday and charged with mischief, as well as with disobeying a crew member under the Aeronautics Act.

Curnew said such charges were unusual, and it's unclear whether the women knew each other. The plane was making a scheduled flight to St. John's.

The two women were to appear in court Friday.