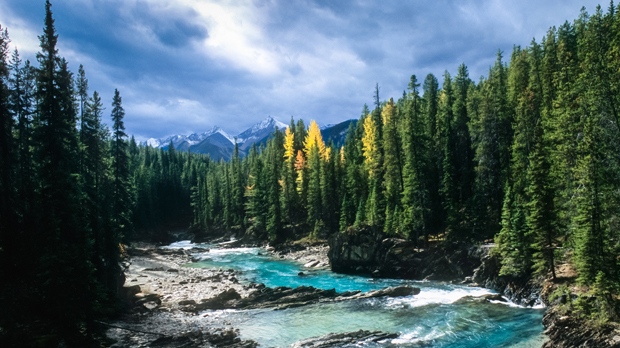 If you love camping and exploring the Canadian wilderness, Parks Canada has a new year’s gift for you: All 2016 annual passes will be valid for two full years.

Parks Canada says the pass extension is “the first step towards celebrating the 150th anniversary of Canada’s Confederation.”

“I think it’s a great opportunity for people to go and explore places we haven’t explored in our country,” said Nancy Dadalt, the director of in-resort services at Banff Lake Louise Tourism.

The entrance fees are a big part of Parks Canada’s revenue. In 2014, that amounted to nearly $60 million, according to the agency’s annual report.

With files from CTV Vancouver