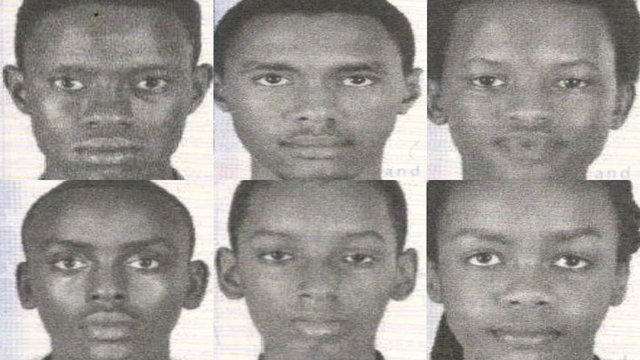 WASHINGTON -- Six Burundian teenagers who disappeared after an international robotics competition in Washington probably left the East African nation because life is hard there and everyone wants more in life, the director of a school that sent two of the teens said Monday.

Esperence Niyonzima who is the director of Iteletique, said parents she spoke with "were not concerned" by their disappearance.

Niyonzima also noted that many Burundians, even those who go in official or government missions, remain in western countries.

"I think it is the same case for these teens," she said. "Maybe they wanted a better life because everyone wants more in life, and they saw maybe a better life than in Burundi."

Burundi has been plagued by sporadic violence since April 2015 when President Pierre Nkurunziza's decision to seek a third term led to street protests.

Niyonzima noted that the teens were not directly in harm's way.

D.C. police are continuing to investigate. They say there are no indications of foul play. Police say two of the teens were seen crossing the border into Canada. Event organizers believe the teens may have planned their disappearance.

"I think they planned it together behind my back," Bindaba said.

Bindaba also said he was disappointed.

"We've taken a good place," he said. "Out of 163 teams, Burundi was the 73rd. These children learned many things. They should not stay in USA. Burundians must know that we cannot develop our own country while we still see living in western countries as our salvation."