Pacific NorthWest LNG: What are the major issues? 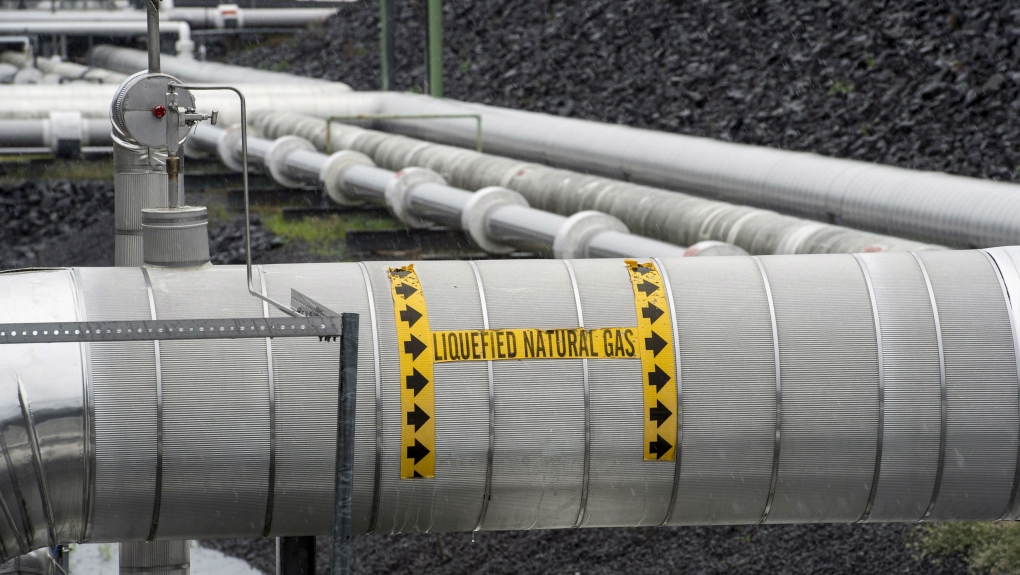 For the third and final time, the Lax Kw'alaams First Nation has rejected a $1.15-billion deal for a proposed liquefied-natural-gas terminal to be built on its land in British Columbia’s northwest coast.

The proposed Pacific NorthWest LNG is a natural gas liquefaction and export facility at the end of the 900-kilometre Prince Rupert Gas Transmission pipeline.

The pipeline would carry 2 billion cubic feet of natural gas every day. You can see a map of its route below, with an overview of the Prince Rupert project: The Pacific NorthWest LNG would be the final destination of the pipeline, and would be located on Lelu Island, just south of Prince Rupert.

What are the local economic benefits?

Petronas says the Pacific NorthWest LNG would create up to 4,500 jobs during “peak construction” of the facility, 330 long-term jobs for those operating it, and an estimated 300 “spin-off jobs” around the area.

The deal rejected by the Lax Kw'alaams would have seen $1.15-billion given to the First Nation over a period of 40 years. The first installment would be $27.8 million, followed by yearly payments starting at $13 million and increasing to $50.5 million in the last year.

You can see the benefits deal on the Lax Kw'alaams website here.

"This is not a money issue: this is environmental and cultural," Lax Kw'alaams Mayor Garry Reece said Wednesday.

The terminal would be situated at the mouth of the Skeena River. The Lax Kw'alaams say the facility could endanger nearby eel grass beds that are a habitat for fish and other marine life.

You can also read the project's Environmental Impact Statement from 2014.

Even before the Lax Kw'alaams voted against the project, B.C. Premier Christy Clark said it would likely go ahead.

"It's always a bit of a bumpy road to get to a negotiated agreement, but I think we'll get there," Clark said before the vote. "It's part of the process."

Lelu Island is Crown land, so Clark’s government could push ahead with the pipeline despite the No vote. The Lax Kw'alaams would then have to prove it has ownership of the land.

However, that would result in a long legal fight, delaying the project to the point where it may no longer be economically viable.