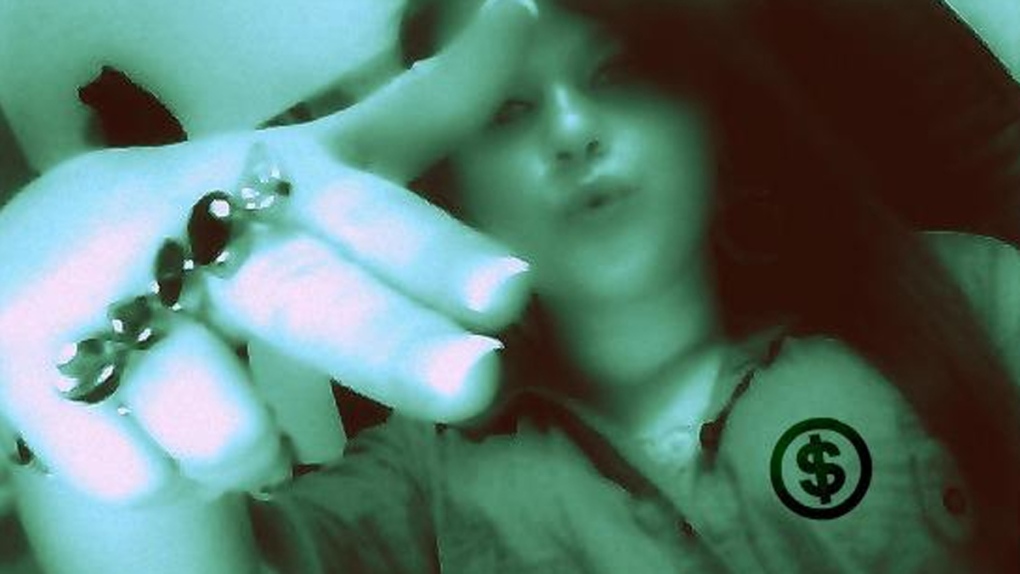 Kailey Oliver Machado, who has been sentenced to 6.5 years as an adult, is shown in this Facebook photo.

OTTAWA - The convicted ringleader of an Ottawa teenaged prostitution ring will serve the rest of her sentence in an adult facility.

Kailey Oliver-Machado, 18, who was handed a 6 1/2-year sentence in November, will spend her remaining time at a women's penitentiary in Kitchener, Ont.

With credit for time served, she has three years remaining on her sentence.

In her ruling Wednesday, Justice Diane Lahaie said it would be in Oliver-Machado's best interest to serve the time at the Kitchener facility because of the services available to help her rehabilitate.

Oliver-Machado was just 15 when she was arrested in June 2012 for drugging, beating and snapping nude photographs of five fellow teenagers and blackmailing them into prostitution.

She was found guilty of 27 charges at trial including human trafficking, sexual assault and making and possessing child pornography.