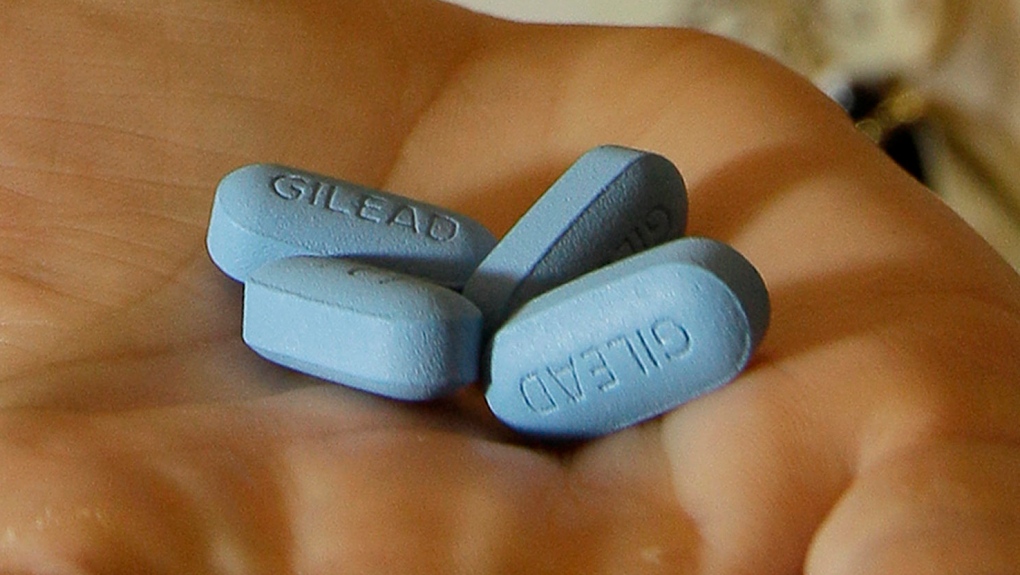 TORONTO - Ontario says it will be restricting criminal prosecutions of HIV-positive people who don't disclose their status to sexual partners.

The province's attorney general and health minister announced today that Ontario Crown attorneys will no longer be pursuing criminal cases against people who have had a suppressed viral load for six months.

Non-disclosure has led to assault or sexual assault charges, because it's been found to invalidate a partner's consent -- current wisdom suggests that if they knew a person had HIV, they wouldn't consent to sexual activity because of the risk of transmission.

The federal government released a report today, to coincide with World AIDS Day, saying existing laws aren't being applied consistently across the criminal justice system to people who don't disclose their HIV status.

Ontario Attorney General Yasir Naqvi and Health Minister Eric Hoskins say in recent years medical treatment for HIV has advanced significantly to the point that it can be a chronic but manageable condition, and the province's laws should reflect that.

They say there is a growing body of evidence that there is no realistic possibility of transmission of HIV if a person is on antiretroviral therapy and has had a suppressed viral load for six months.