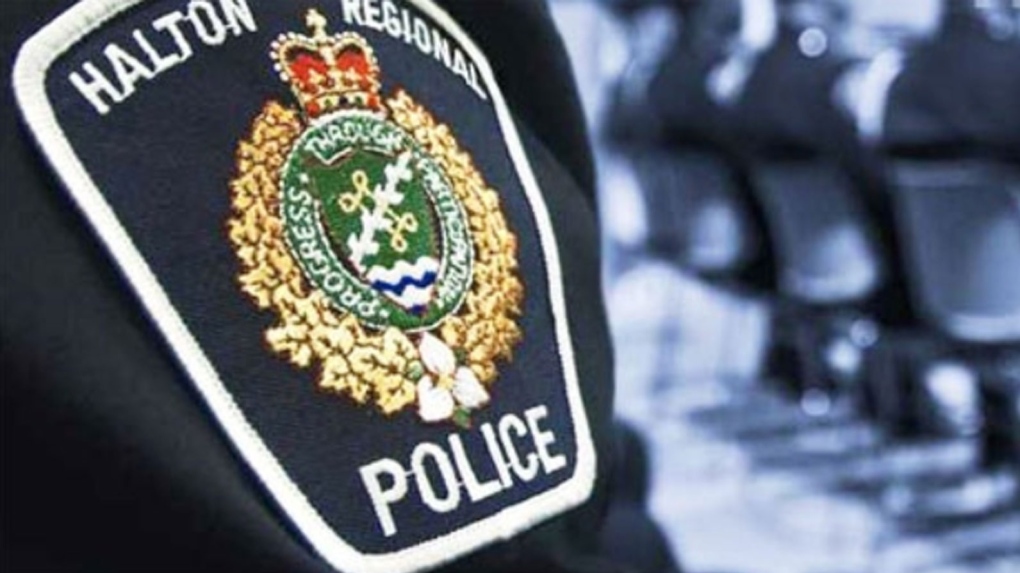 BURLINGTON, Ont. - A 49-year-old man from southern Ontario is facing multiple charges after allegedly defrauding Syrian refugees hoping to move to Canada of more than $200,000.

Halton regional police say they learned of the allegations through a community volunteer group in Toronto, which was alerted of the suspected fraud from family members of some of the victims.

Police allege the man would tell Syrian refugees currently living in Qatar that he could help them immigrate to Canada through a church sponsorship program.

Police allege he defrauded at least eight families so far of more than $200,000 and say they believe there are "many more victims."

They say the unnamed church he implicated in the alleged scheme was not involved in any way and has co-operated with the investigation.

Police say Bashar Abdulahad from Burlington, Ont., is facing eight counts of fraud over $5,000 and one count of money laundering.

Police acknowledge the ongoing investigation is complicated by the circumstances of the alleged victims, but urge anyone with information to come forward.

"The police believe there are many more victims, however, given the logistical issues of victims who are currently living overseas, officers have had to rely upon a local volunteer in the affected country to spread the word on the investigation and locate other victims," Halton police said in a release.

"Given the victims' current status, police believe some are reluctant to come forward."