One in seven sexual assault cases in 2017 deemed 'unfounded': StatsCan 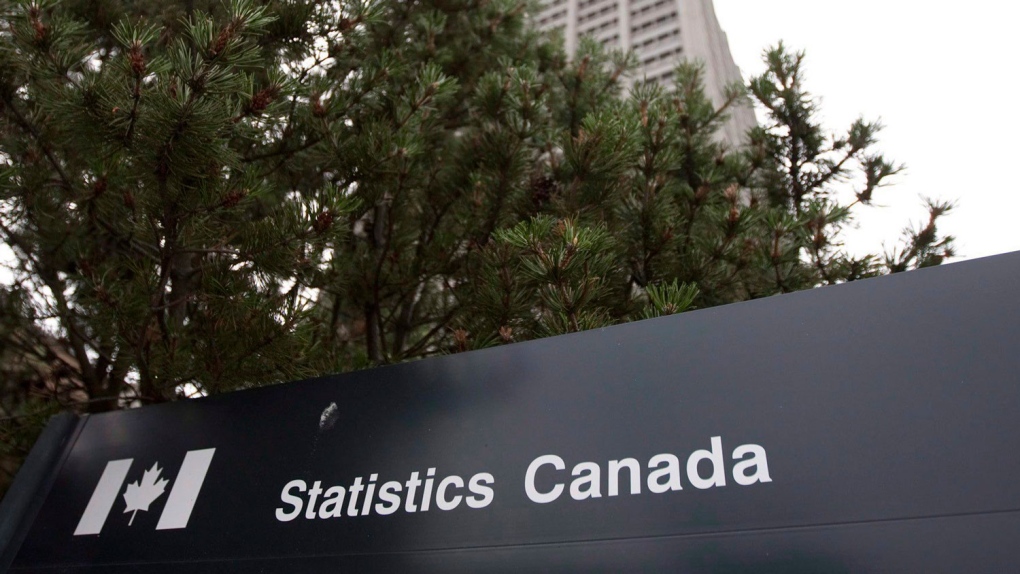 OTTAWA -- The number of sexual assaults reported to police is on the rise, while the ones deemed "unfounded" by officers is on the decline in the wake of the #MeToo movement, according to a new statistical look at crime in Canada.

Both the overall crime rate and an index tracking severe crimes nudged up by one and two per cent, respectively, last year, marking the third straight year of increases after a decade of declines, Statistics Canada said Monday.

Despite the increase, Canada's crime rate last year was still 24 per cent below where it was a decade earlier.

Feeding into that increase is more reporting of sexual assault cases to police, and investigators themselves taking a second look at historical cases in the wake of greater public scrutiny of sexual harassment and assault.

Last year, 14 per cent of sexual assaults reported to police were given the "unfounded" classification, down from 19 per cent in 2016. The figure is double the seven per cent of unfounded cases identified among all criminal incidents in Canada last year.

Statistics Canada said more severe and violent sexual assaults were less likely to be deemed unfounded than incidents such as unwanted touching or other non-consensual sexual contact.

Sexual assaults are among the least likely crimes to be reported to police, but last year 28,551 incidents were reported, with the biggest bumps seen in October, November and December as media stories focused on sexual abuse allegations against high-profile men, including film mogul Harvey Weinstein.

"There has been a lot of attention to sexual assault, things like the '#MeToo' movement, the 'Time's Up' movement. We definitely feel that these might have had an impact on some of the reporting as well as police reviewing their files," said Warren Silver, an analyst with Statistics Canada.

The figures provided Monday from the national statistics office mark the first time in 15 years that the agency has published details of how many times police gave a case the label "unfounded" -- a designation applied when officers determine through investigation that an offence did not occur.

Holly Johnson, who has watched crime statistics closely for years, first with Statistics Canada and more recently with the University of Ottawa, said the data raise new questions about how police forces handle allegations of crimes such as stalking that disproportionately affect females.

Just over one-quarter of criminal harassment cases were considered unfounded, while just under one-quarter of indecent or harassing communications reports received the same label. And 11.7 per cent of cases described as the "non-consensual distribution of intimate images" were deemed unfounded in 2017.

Monday's release was an important first step, but several more steps are needed to learn whether sexual assault victims are being treated any better by investigators, said Johnson, a recently retired professor of criminology.

"It improves transparency, but there is a long way to go before we actually know whether there has been a change on the ground."

The Canadian Association of Chiefs of Police said it was premature to comment on the new crime data. A spokeswoman pointed to a statement earlier this month in which the association's president, Mario Harel, said changes are needed in the justice system.

"Victims must have confidence in going to the police knowing that we will respect their dignity and have their best interests at heart," the statement said. "This is what we strive for. This is where we want to be."

Meanwhile, cannabis-related offences dropped for the sixth year in a row. About three-quarters of people charged with marijuana offences were charged with possession.

Possession of small amounts of marijuana for personal use will become legal this fall.

The federal Liberals have said they plan to look at providing amnesty for simple possession convictions, but only after marijuana is legalized on Oct. 17.