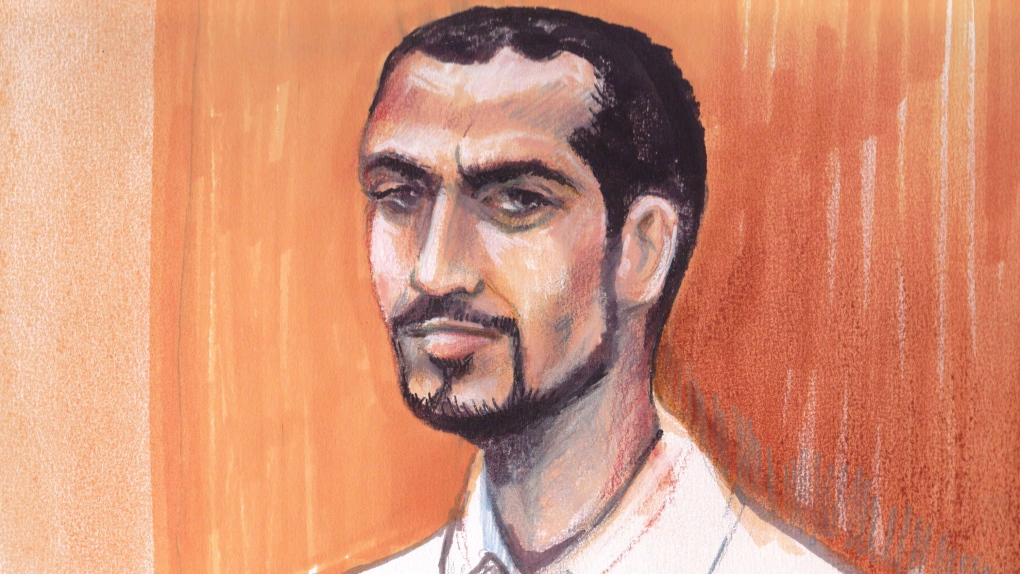 EDMONTON -- Former Guantanamo Bay inmate Omar Khadr is appealing a ruling that denied his request to be transferred from a maximum-security federal prison in Alberta to a provincial jail.

Dennis Edney, Khadr's lawyer, said the appeal is based on the judge's interpretation of a section of the International Transfer of Offenders Act.

"I am essentially arguing that the judge got it wrong in both fact and law," Edney said Thursday.

Edney said Khadr should be treated as a young offender and that serving his time in a provincial jail rather than a prison in Edmonton would give him access to programs he needs to get parole.

Toronto-born Khadr was sentenced to eight years after pleading guilty to war crime offences, including murder, for killing a U.S. soldier in Afghanistan when Khadr was 15.

"We are saying that the only interpretation that one could make with the eight-year sentence that Omar received, had those offences occurred in Canada, could have only have been a youth sentence."

Edney said he has requested an expedited hearing, but that requires consent from the federal government, which welcomed Rooke's ruling when it was made.

"I have written to them asking if they would agree to an expedited appeal and I await their response."

Khadr was transferred to Canada from Guantanamo Bay last fall.

In his ruling, Rooke concluded that Khadr was sentenced as a youth on the murder charge and as an adult on four other charges. He said Khadr can't be in an adult provincial facility and a penitentiary at the same time.

He ruled that placing him in a penitentiary is lawful.

The federal government has insisted that Khadr is a dangerous terrorist who deserves to be treated as such.

Khadr was eligible for full parole in July, but hasn't applied.