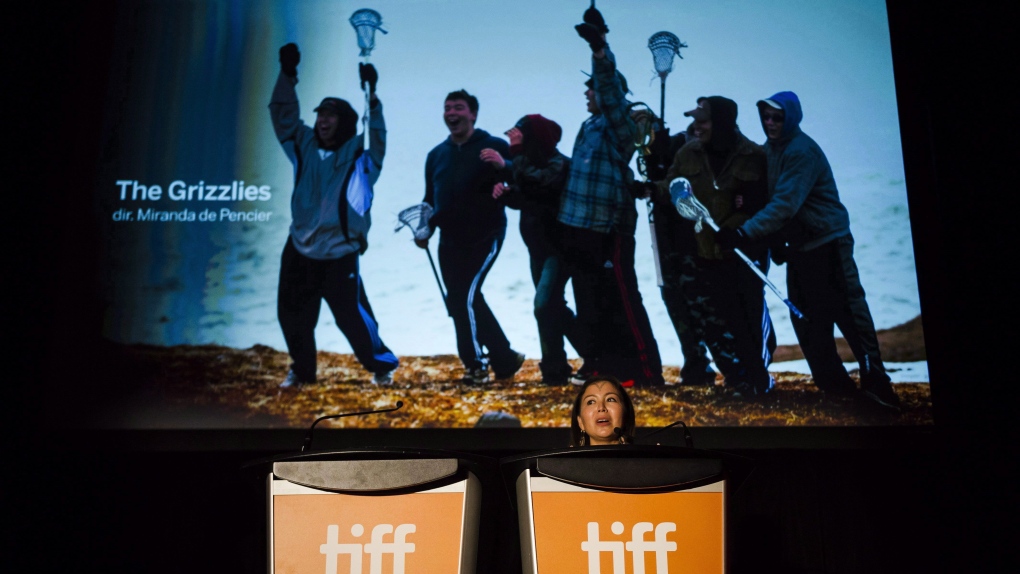 IQALUIT -- Nunavut RCMP are asking for the public's help with an investigation into the death of a northern actor.

Police say Emerald MacDonald's body was found May 3 at a cabin outside Kugluktuk, almost 1,600 kilometres north of Edmonton and the westernmost community in Nunavut.

The RCMP initially called MacDonald's death suspicious, but have since ruled it a homicide.

MacDonald, who was 24, played the role of Miranda in the 2018 Canadian sports drama film "The Grizzlies," based on the true story of a lacrosse team in Kugluktuk.

Police say MacDonald was seen buying supplies in the community on April 30 before travelling to her family's cabin by snowmobile.

Investigators are asking anyone who saw or spoke to MacDonald, or who may have seen or heard anything on the land that weekend, to contact the Kugluktuk RCMP.