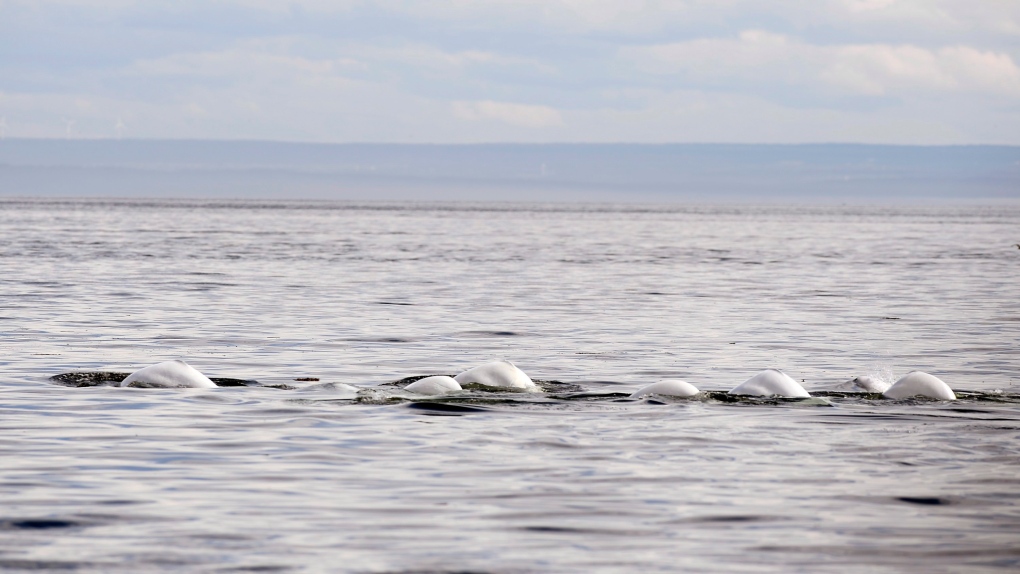 SHERBROOKE, N.S. -- A U.S.-based conservation group has chosen a site in Nova Scotia where it plans to build a kind of retirement home for whales raised in captivity.

The Whale Sanctuary Project announced today that it wants to provide a home for about eight whales in a 40-hectare inlet southeast of Sherbrooke, N.S., at Port Hilford, along the province's rugged and lightly populated Eastern Shore.

Charles Vinick, director of the non-profit group, says it still requires provincial and federal permits and an estimated $12 to $15 million for capital costs.

The project involves installing nets to enclose an inlet, creating an area where the retired orca and beluga whales are free to swim and dive deeply, while still being fed and cared for by the group.

Vinick says consultation work will continue with the small communities in the area, as well as with a group of lobster fishermen who have fished the local waters.

However, he also says strong community support for the project has been key to selecting the Nova Scotia option over possibilities in British Columbia and Washington State.