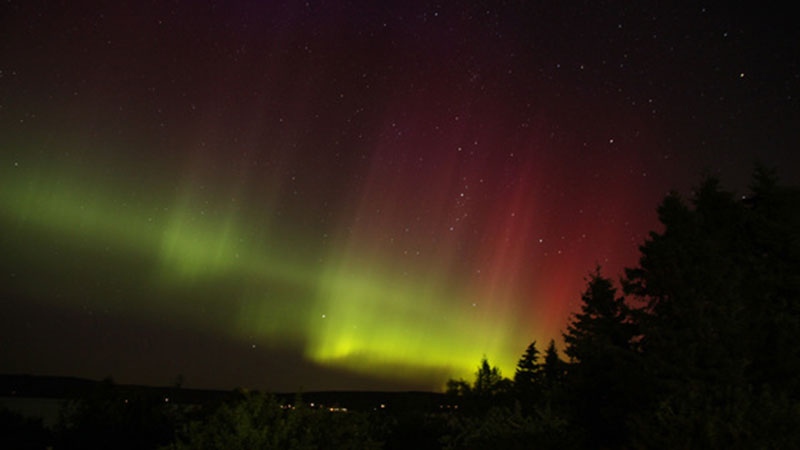 Northern lights shone further south than expected on Friday and Saturday, colouring the night skies over many parts of Canada.

Over the weekend, people as far south as Boston reported seeing the lights.

The increased visibility was the result of two solar flares, which caused solar particles to react with the Earth’s atmosphere, creating the night-sky phenomenon also known as Aurora Borealis.

In Atlantic Canada, a clear sky revealed green and purple beams over New Brunswick and Newfoundland.

Residents submitted photos of the lights to CTV’s MyNews. 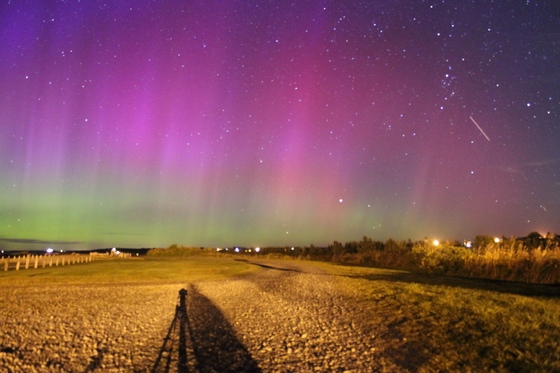 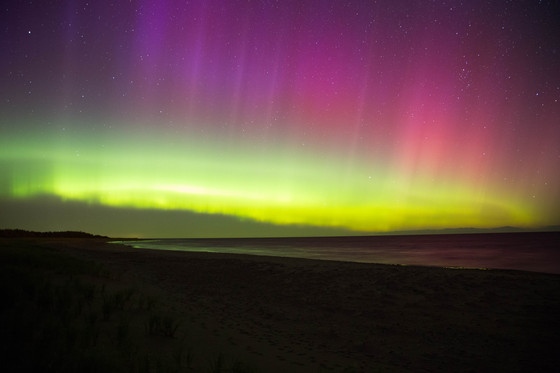 The northern lights as seen from Elsipogtog, N.B. (Irving Peterpaul/MyNews) 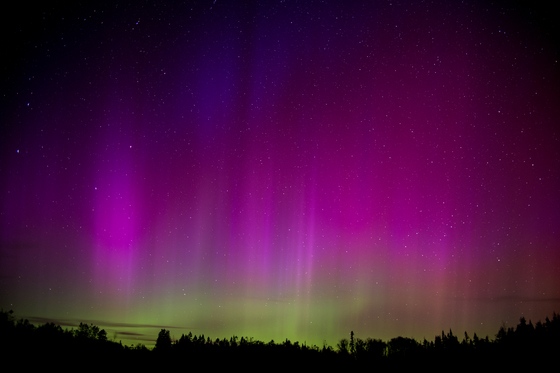 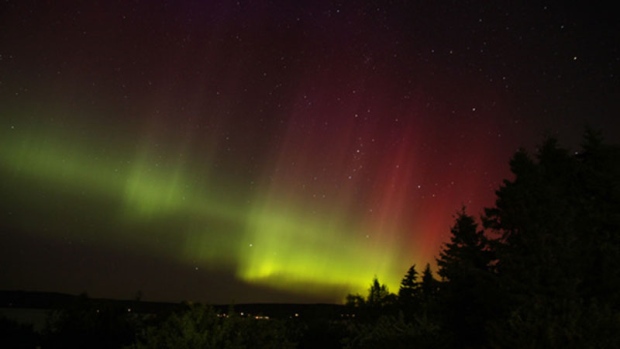 Social media also lit up with stunning images of the northern lights from other places in Atlantic Canada, Ontario, Quebec, and the U.S.