'Nobody gets lost': Schools ready to welcome influx of Syrian refugee children

Preparing for the arrival of an influx of Syrian refugees in Canada, many school boards say their institutions are ready to welcome immigrant students -- no matter how many arrive.

One of those institutions is Greenwood Secondary School. For decades, the Toronto high school has helped hundreds of immigrant families with matters like housing and employment.

Teen Karam Al Sallan, whose family is from Syria, attends Greenwood, where, he says, every minute spent in the classroom and every tip from a teacher is cherished.

“It is hard, but I want to study and build a future for me,” says Al Sallan.

It’s a future that the 14-year-old didn’t think he had growing up with daily attacks in Aleppo, Syria. 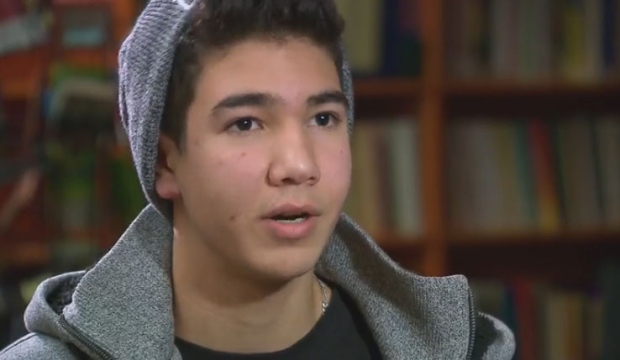 “We always stay in the middle of the house so no bombs come to us,” Al Sallan recalled. “Bullets come to our house, so we just hide under things.”

Al Sallan’s family fled to Jordan in 2013. Then, four months ago, a private sponsor brought them to Canada.

His mother, Lilas Aidk, says she is “thankful” that they are now safe.

While Al Sallan and his family got some support when they arrived, it was the high school -- which has onsite citizenship and immigration workers -- that met their longterm needs. 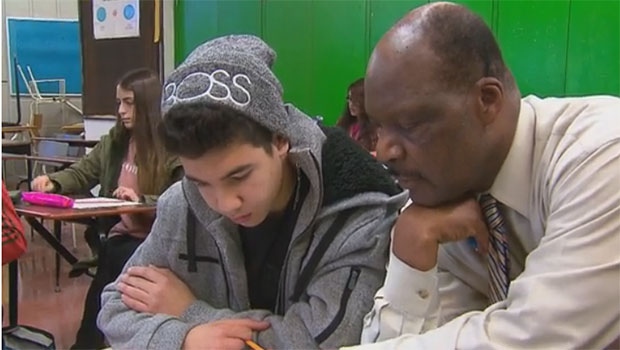 Greenwood’s school principal Kim McLaren told CTV News that there are all kinds of supports for immigrants in place at the school.

“Here, we’re such a small, caring community with those wrap-around supports for kids, that nobody gets lost here,” McLaren said. 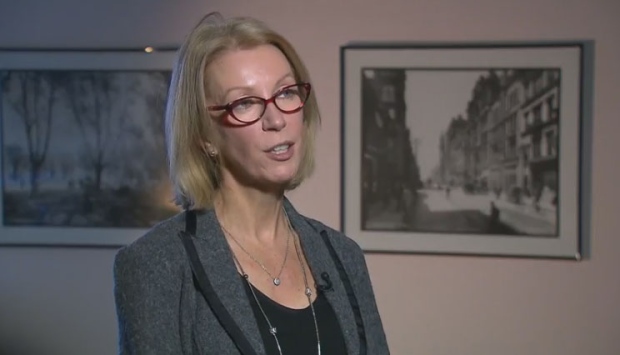 But with thousands of Syrian refugees expected in the coming days, school boards and many other social support services in the country are about to be tested.

“From an operational point of view, we’re ready,” said Mike Gallagher, superintendent of education for the Toronto District School Board.

That includes hiring more teachers and support staff, if needed.

The issue, Gallagher says, is that they don’t know how many are coming, or where they will be landing.

“If they arrive in a particular neighbourhood, then we’ll marshal our resources, and look specifically at that school,” Gallagher said.

But many school boards aren’t worried about the exact numbers.

Administrators say plans are in place to ensure their schools are ready and able to take in and support new students and their families, no matter how many arrive.

Meanwhile, Al Sallan is thriving. He says his school has helped him feel more Canadian.

“Everyone will literally love you, make you feel like you are loved,” he said.

With a report by CTV’s Peter Akman