Newfoundland blizzard as seen from space

TORONTO -- The frigid winter storm blasting through eastern Canada can be seen from space covering much of Newfoundland. 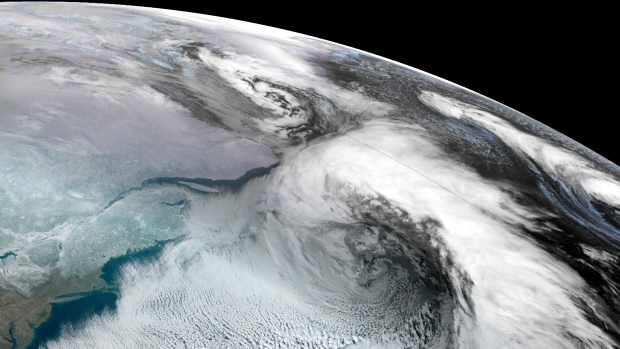 The storm, which is expected to linger until Saturday, is expected to hit Newfoundland and Labrador the hardest, with the capital of St. John’s declaring a state of emergency. The scope of the storm can be seen in a photo captured by the National Oceanic Atmospheric Administration (NOAA).

Environment Canada issued blizzard warnings with visibility near zero, storm surges, and extreme cold for various parts of Newfoundland and Labrador, with the coldest wind chills nearing -45. As much as 75 centimetres of snow was also anticipated.

Wind gusts of up to 130 km/h were expected along certain parts of the coast, and maximum wave heights of 9 to 12 metres could also be expected, the agency said. 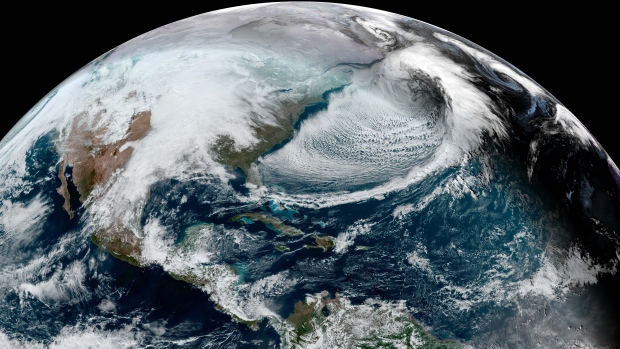