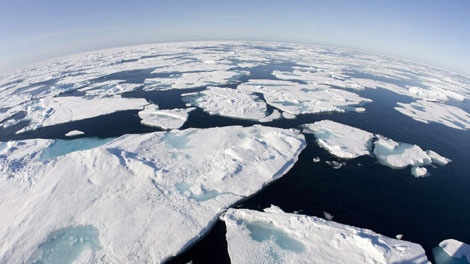 Canada's new High Arctic Research Station is nearly complete and already giving scientists access to a vast new section of ice and tundra right in the centre of the North along the Northwest Passage.

The station, located in Cambridge Bay, Nunavut, is already hosting scientists even though work isn't finished on its main building.

Director David Scott says almost half the facility will be open to the public.

He says that's because it's trying to forge strong relationships with local people and bring Inuit traditional knowledge together with western science.

He adds the station will also help bring in more international research dollars to the Canadian Arctic.

The total tab for the facility was about 250 million dollars and will cost about 27 million a year to operate.