N.W.T. child-care providers 'trying to be optimistic' about $10-a-day deal

N.W.T. child-care providers 'trying to be optimistic' about $10-a-day deal 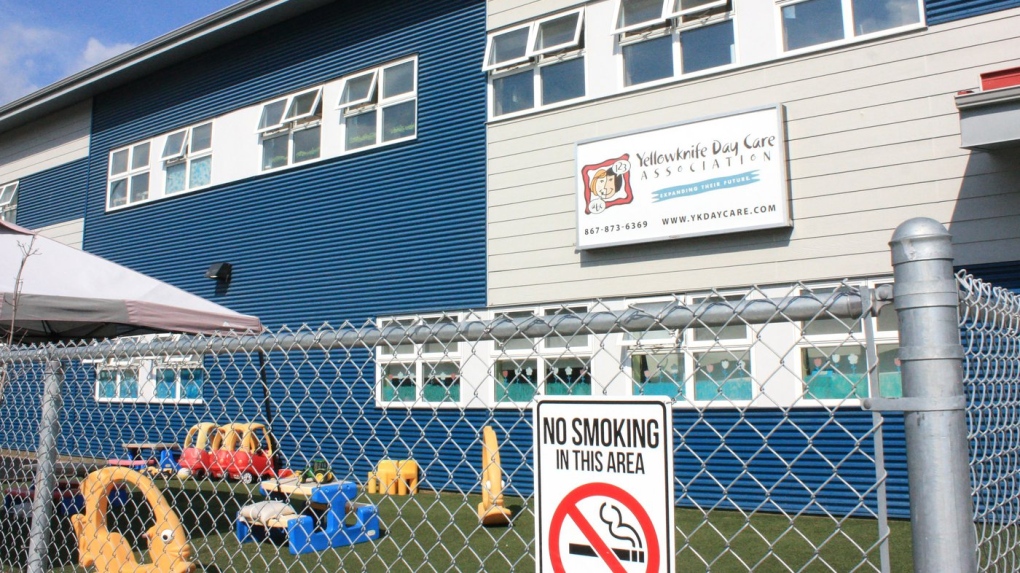 Early learning and child-care providers in the Northwest Territories say they are hopeful more support is coming following a rocky initial rollout of federal funding in the territory.

The N.W.T. government signed a $51-million, five-year child-care agreement with the federal government in December with the aim of halving fees and creating 70 new spaces by the end of 2022. The territory plans to reach the $10-a-day mark and create 230 more spaces by 2026.

But after the territory implemented a child-care fee reduction subsidy for parents and guardians in April, several providers expressed concerns about stipulations associated with that funding, such as fee-increase caps. They also said the subsidy failed to address staff shortages and the lack of available spots, which they said should be the priority.

“It made us feel very unheard,” said Yvette Cooper, who operates a day home in Yellowknife.

Cooper said while she supports lowering child-care costs for parents, the way funding has been rolled out has made it harder for daycares and day homes to stay open, and has increased wait lists.

“If there are no spaces, it doesn’t matter how cheap they are,” she said.

Cooper said operators felt “coerced” into opting into the federal subsidy as it was tied to territorial funding, which they require to operate.

R.J. Simpson, the territory’s minister of education, culture and employment, told the legislature in May that all but three of the 98 organizations that provide child care and charge fees in the N.W.T. had opted in to the subsidy.

The department said so far, 67 new child-care spaces have been created and it is on track to deliver at least 300 new spaces by 2026.

For the first year, the subsidy is delivered, day home and daycare operators in the N.W.T. are prohibited from raising their fees above 2.3 per cent.

Patricia Davidson, chair of the NWT Early Childhood Association, said that is below current inflation and said hiring and retaining staff is the No. 1 challenge for early learning and child-care programs in the territory.

“The sector is really in a tight position right now,” she said. “What’s happening now is a sector where staff are not paid well.”

The territorial government has been in discussions with early learning and child-care providers and has pledged to make improvements. While they still have concerns, both Cooper and Davidson said they are hopeful support for staff is coming.

"We're trying to be optimistic," Davidson said. "But that needs to come soon. If it doesn't come soon, more programs are going to close."

The territorial government said it would introduce a retention incentive for early childhood educators in the fall. It plans to implement a wage grid and certification process by 2024-2025.

Karina Gould, the federal minister of families, children and social development, was recently in Yellowknife where she spoke with Simpson and local child-care providers. She said while there are "going to be some bumps in the road," she's encouraged by the ongoing communication.

"I think a little bit of patience on everybody's part is a good thing," she said.

"I think it's a really exciting time in the Northwest Territories."

This report by The Canadian Press was first published Aug. 17, 2022.