N.S. woman, 35, urges people to 'live a little' in her own obituary 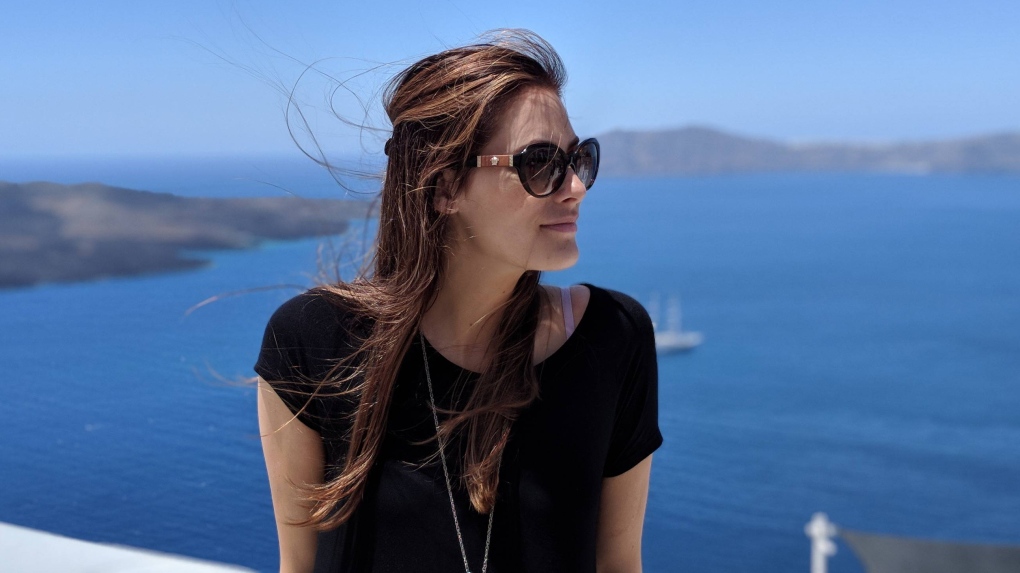 A Canadian woman who died of cancer penned her own obituary urging people to not “take the small stuff so seriously and live a little.”

Bailey Jean Matheson of Lakeside, N.S., passed away last Friday after a two-and-a-half year battle with leiomyosarcoma, a soft tissue cancer in her abdomen.

Doctors had only given her a year to live.

"Thirty five years may not seem long, but damn it was good!" she wrote in her obit published Tuesday on The Chronicle Herald and Cape Breton Post websites.

"Don't take the small stuff so seriously and live a little."

Matheson decided not to go through with chemotherapy so she could “live the rest of my life the way I believed it should be.”

She thanked her parents Wendy and Sandy Matheson for supporting her life decisions.

“I always remember my mom saying losing a child would be the hardest loss a parent could go through,” she wrote in the obit.

“I know how hard that must have been watching me stop treatment and letting nature take its course. I love you both even more for this.”

Matheson, an only child who ran her own beauty business, said she cherished her friendships “more than anything” because she never had siblings.

She and 13 pals took a trip to Chicago in October 2017 following her diagnosis. Her friends all got the same heart shaped tattoo while there, based on a drawing by Matheson.

“She was full of life,” her friend Julie Carrigan told CTVNews.ca.

“She was the most caring, giving person. Everyone that met her fell in love with her. She always put everybody before herself.”

Her friends praised her for her straight talking and spoke of their admiration for her taking the time to tick things off her bucket list by travelling widely.

“She made it so that we could talk to her about the cancer and that there would be a time she wouldn’t be here,” Carrigan added.

Matheson also made sure that her friends and family didn’t have to worry about the end of her life by planning and paying for every detail of her celebration of life in July, down to the type of urn for her ashes.

“I never thought I could love my friends more than I did but going through this and having your unconditional love and support you have made something that is normally so hard, more bearable and peaceful,” she wrote.

Matheson’s friend Natasha Brown paid tribute to her on Facebook.

“You were always an inspiration to me from the day I met you...you lit up a room and had the most beautiful soul not to mention beauty,” Brown wrote.

“Our little chats will be missed and your love of life will be a reminder of how it should be lived.”

“You had no idea what you were getting yourself into when you swiped right that day,” she wrote.

“I couldn't have asked for a better man to be by my side for all the adventures, appointments, laughs, cries and breakdowns.”

Andrews was her primary caregiver when she got sick.

“We refer to him as an angel on earth,” Carrigan said.

“He was the one that really lifted her.”

“She was able to do what she wanted,” he said.

Matheson said the support, donations, fundraisers, food, messages and calls over the past two years meant “the world” to her.

She also thanked her aunts and her medical team.

In lieu of flowers, she asked that donations be made to Melanie’s Way or Young Adults Cancer Canada.

“She was very modest and she would be blown away by all the attention,” Carrigan said.

“She would be happy to know that people who have cancer really live their life while they’re able.”