N.B. house has been hit by cars at least nine times, owner says 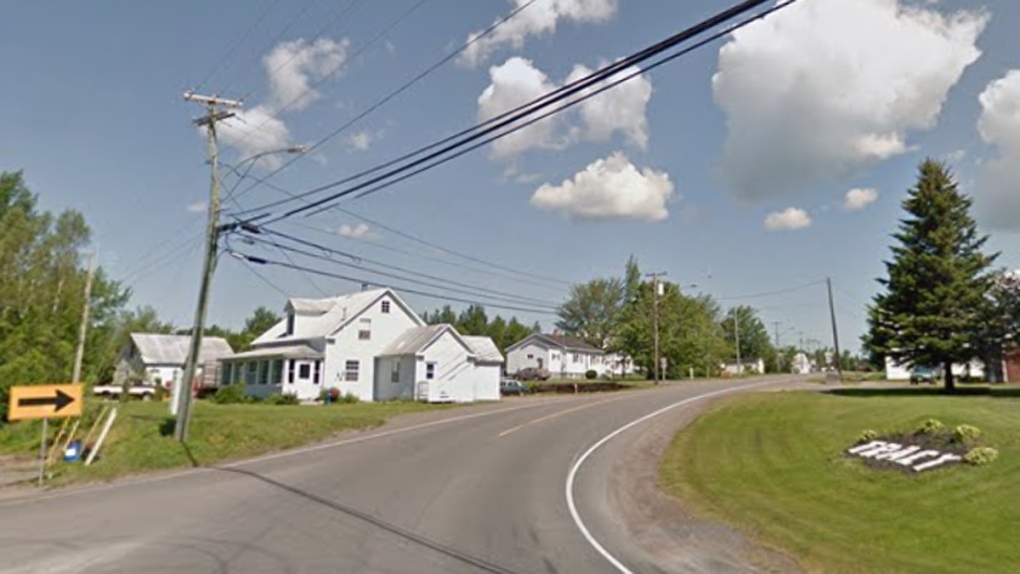 FREDERICTON -- Maureen Noble can't quite recall exactly how many cars have hit her house -- she didn't start counting until about 25 years ago.

"At least six since the early '90s that have hit the house and done serious damage," the New Brunswick retiree said Wednesday.

"Three or four before that ... You kind of lose track after awhile."

Her home sits on a sharp curve in Tracy, N.B., 40 kilometres south of Fredericton. It's currently undergoing repairs from a July 8 crash, when an out-of-control Ford came in sideways and went out the other side, taking shelves full of jars of pickles and jams with it.

She is asking for the intervention, again, of the provincial Department of Transportation, which added "sharp turn" signs and lowered the speed limit to 30 kilometres per hour after a 2009 crash in which a car went into a storage area at the front of the house. It also bumped the living room window, under which her husband Terry was sleeping, although he was unhurt.

That crash came after a 2007 incident in which a car carrying five people drove into the house, with one girl hospitalized with back injuries for several days. Two other times during the '90s, cars lost control in winter conditions and came into the house.

"I just can't understand why -- well, speeding basically is part of the reason," Noble mused. "I think people are just driving faster."

Sarah Bustard, a spokeswoman for the provincial Transportation and Infrastructure Department, said Wednesday the government is aware of Noble's concerns and the matter is under review.

The Nobles have lived in the house since 1971. The storage area was previously a post office, when Noble was the village's postmaster. After her retirement she has left that part of the building mostly unoccupied, in case history repeats itself again.

"I'd love to go and read and sit there, but you just don't dare," she said. "It's getting scary."

She said she has watched family members including four grandchildren playing in the same yard cars have careened through. The accidents seem to be escalating, she said, and she fears someone will get killed.

She'd like the province to install a yellow flashing light, or a guardrail, or even rumble strips.

"We have thought about moving, but in order to move we'd have to sell the house and do you think anybody's going to buy the house?"

By Rob Roberts in Halifax