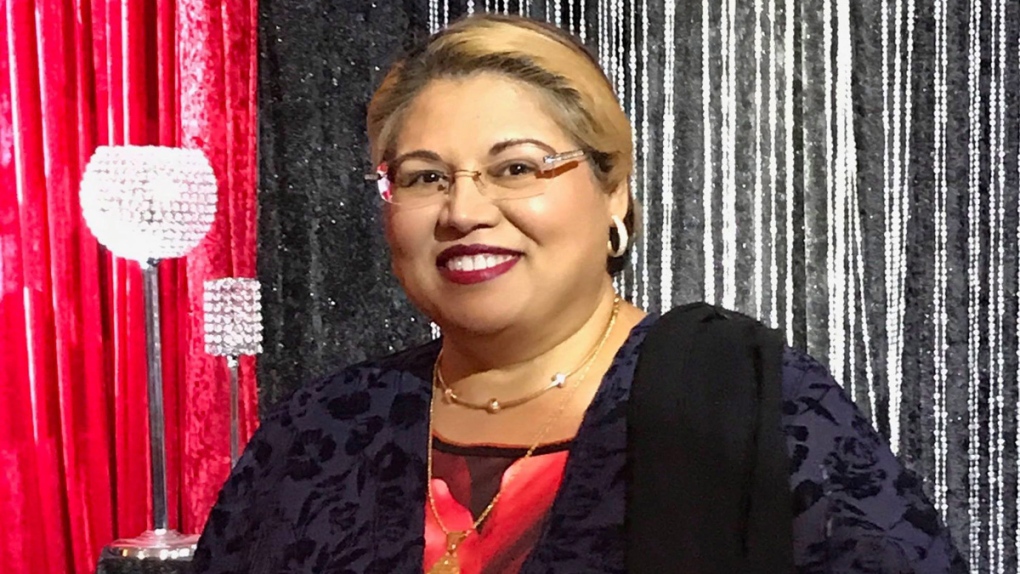 HALIFAX -- A Muslim activist says she has made peace with a Halifax police officer who made Islamophobic comments on social media.

Rana Zaman complained to police after seeing an officer's comments on a change.org petition aimed at stopping a Calgary swimming pool from hosting a nude swim this winter.

The officer, using his own name, suggested it was an attempt by "mussies" -- an offensive term for Muslims -- to find child sexual abuse victims.

Zaman filed a formal complaint with police in February, and asked to meet with the officer.

She also posted a screen shot of the comment, with the officer's name and picture blacked-out. Zaman told commenters she did not want to reveal the officer's identity because she felt it would start a "witch hunt" that would hurt innocent people like the man's family members.

"My heart does not want to have this person fired or degraded in any way," Zaman wrote, "but seeks the opportunity to speak with him and perhaps others of the police force who may share similar sentiments."

Zaman met with the officer, as well as several police department heads. She said he was immediately regretful about his comments and even broke into tears.

"It was heart-wrenching," Zaman said in a phone interview.

Zaman said she quickly learned the officer had been dealing with personal issues and, in his formal apology, alluded to dealing with a "personal loss" at the time.

She said there is no excuse for the officer's words, but there are reasons why people lash out in hurtful language.

"That comment is coming out of pure anger, and there's something behind it, there's pain and anger behind that comment," Zaman said.

The meeting, organized by Constable Amit Parasram, the Halifax force's equity and diversity officer, prompted a letter of apology from the officer as well as ongoing discussions about tolerance and acceptance on the force.

Constable Carol McIsaac confirmed that Zaman filed a complaint and the issue was settled "informally," outside the involvement of the Nova Scotia Police Board. But due to the disciplinary nature of the complaint, she said she could not speak to how the conflict was resolved.

"We take diversity very seriously and we took the nature of this complaint very seriously," McIsaac said in a phone interview. "We continue to work with Ms. Zaman to create broad opportunities for enhanced dialogue and to help shape our training."

Zaman said she gave the officer a chance to ask her questions about her religion -- and he was surprised to see she wasn't wearing a hijab.

"There's nothing wrong with him as a human being. He didn't commit any kind of crime. How many of us do not at one time or another say something out of anger that we regret?" Zaman said.

They agreed to continue the conversation after the meeting.

Zaman said having conversations where people can openly ask questions will help people to unlearn stereotypes and prejudice within government institutions.

Zaman said she is now organizing meet and greets with Halifax Regional Police where officers are encouraged, but not forced, to stop by and ask questions and get to know Zaman and other Muslims in the community.

"I see people as basically to be inherently very decent and good people. They just want to live their lives and want the best for themselves and their children," Zaman said.

"If you're open, receptive and you don't go in there pointing a finger at someone and accusing him full of anger, you will be quite surprised, they will surprise you in return and actually open up to you."

Zaman said she still messages the officer from time to time, and plans on inviting him to a meal during the holy month of Ramadan, which begins next week.