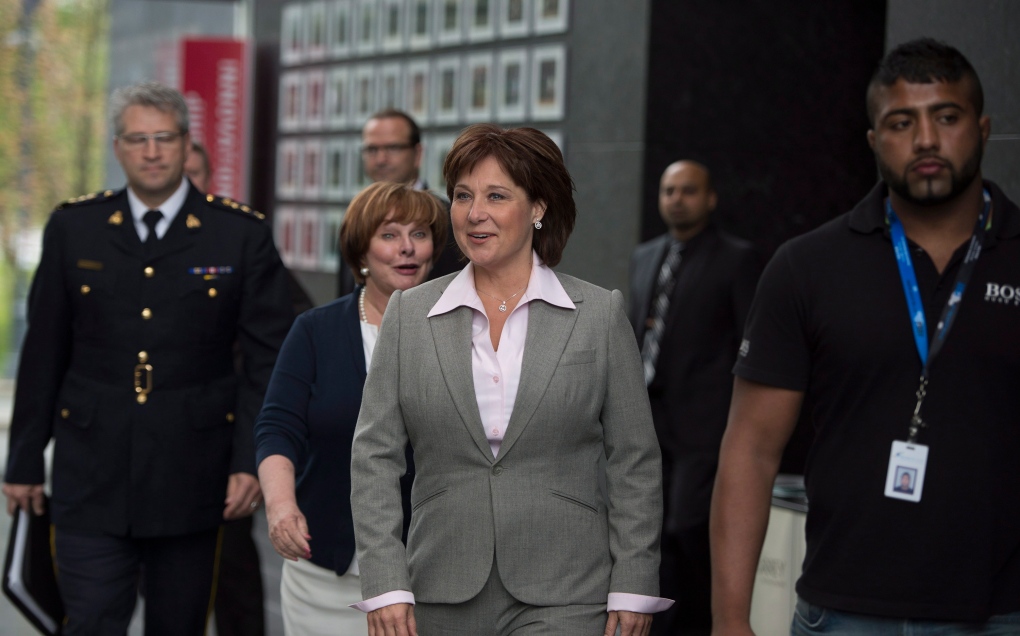 SURREY, B.C. - There has been more gunfire in Surrey, B.C., hours after Premier Christy Clark assured residents all possible efforts are being made to combat an escalating gang war.

RCMP say several people reported hearing multiple gunshots just before 10:30 p.m. Tuesday, but there were no reported injuries or damage.

Mounties are canvassing the area and haven't said whether the shooting is related to a number of others in the city east of Vancouver and neighbouring Delta.

There have been two dozen shootings in the area in the past six weeks, many of which police have connected to a dispute between two groups involving territory and the low-level drug trade.

On Tuesday afternoon, Clark announced her government would contribute $270,000 to an overburdened anti-gang initiative in Surrey called Wraparound.

She told residents who had gathered at Surrey City Hall that she wants them to know the city is not alone, and that the government stands with them in fighting threats of violence.