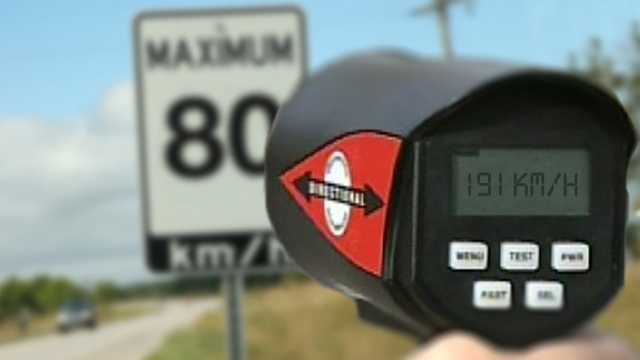 MONTREAL - Under political fire for a week over a massive speeding fine, the right-hand man to Montreal's mayor has apologized for his lack of judgment.

Benoit Dorais is chairman of Montreal's executive committee, putting him second behind Mayor Valerie Plante in the Projet Montreal administration.

Last week, Le Journal de Montreal reported that Dorais had been clocked in April driving 171 km/h on Highway 35 southeast of Montreal, where the speed limit is 100 km/h. He received a $1,378 ticket.

The newspaper also reported Dorais has received several speeding tickets over the years, including three since he was first elected in 2009.

Dorais apologized in a Facebook post Thursday for his "reprehensible act," acknowledging an error in judgment, and he repeated those comments today to reporters at a transit announcement near Montreal's airport.

Mayor Valerie Plante has reiterated her confidence in Dorais, who added he's apologized to her and his other council colleagues.