Minister says CRTC may have erred with wholesale rate decision 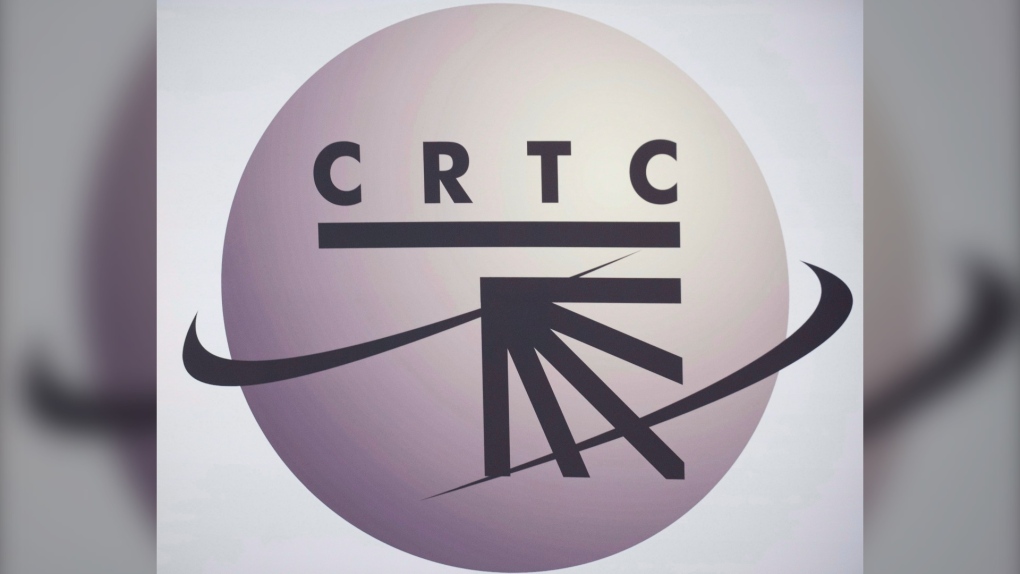 A CRTC logo is shown in Montreal, Monday, Sept. 10, 2012. THE CANADIAN PRESS/Graham Hughes

The federal government says it's concerned that a controversial regulatory decision last year may undermine investments in Canada's communications networks, particularly in rural and remote areas.

However, a statement issued Saturday morning by Navdeep Bains, on behalf of the federal cabinet, says it won't intervene in the CRTC's ongoing review of its own decision about wholesale internet rates.

"Our government is working hard to make sure that all Canadians have the access to high-speed Internet," said Bains, who is minister for innovation, science and industry.

"We encourage all parties to cooperate in the CRTC's ongoing review of the rates decision to support a timely conclusion that will provide more certainty for all involved parties."

That CRTC decision, issued Aug. 15, 2019 but put on hold by an appeal court, has been praised by Canada's independent internet service providers but denounced by the large phone and cable companies who say the rates would be far too low.

Both sides of the argument have spent the past year lobbying the government, as well as fighting each other at the Federal Court of Appeal and before the Canadian Radio-television and Telecommunications Commission.

The statement issued by Bains, who wasn't available for comment Saturday, suggests but doesn't say out-right that the arms-length regulatory body needs to re-think how it arrived at its conclusions after years of study and analysis.

"On the basis of its review, the (cabinet) considers that the rates do not, in all instances, appropriately balance the policy objectives of the wholesale services framework and is concerned that these rates may undermine investment in high-quality networks, particularly in rural and remote areas," Bains said.

BCE's Bell Canada, Rogers Communications Inc. and most of Canada's other large phone and cable companies argue the CRTC overstepped its authority by cutting wholesale capacity rates by up to 43 per cent and chopping access rates up to 77 per cent.

But their wholesale customers -- labelled "resellers" by their detractors and "independents" by their supporters -- argue that the CRTC's decision would end years of over charging by the big carriers and allow them to lower the retail rates that they charge.

Matt Stein, who is chief executive of one of the larger independents and spokesman for their association, said the government's statement was bad news and will help the big carriers by causing more delays.

"It's this kind of decision that causes internet rates to go up and, at the minimum, makes it impossible for them to go down for quite some time," said Stein, as chairman of the Canadian Network Operators Association, which represents independent ISPs

He noted that the government took a full year to issue its decision and said it introduces new delays and new uncertainty.

"Unfortunately, that plays right into the hands of the big phone and the big cable companies. Delay and uncertainty are their tried and true weapons. So this is ... a very bad day for Canadian consumers."

Some of Canada's larger carriers saw the cabinet's decision as good news because it recognizes that the CRTC's decision threatens to undermine their ability to make more investments in communications infrastructure.

In a statement, Bell Canada welcomed the government’s recognition that the CRTC’s original ruling “threatened the leading network investments that have made Canada a global communications leader.”

"We trust the CRTC's review will reflect the government's objective to drive network investment, especially in rural and remote regions, with wholesale rates that are fair and reasonable. The original CRTC decision actually set wholesale rates below cost, which would certainly have impacted future investment by facilities-based carriers like Bell," it continued.

A statement from Rogers Communications said, in part, "the CRTC rates do not reflect the true cost of building and expanding Canada's world-class broadband networks and will impact network investments, especially in rural and remote areas where costs are significantly higher."

Because the commission is already doing a review of its own decision, Bains said it was unnecessary to refer the decision back to the CRTC for reconsideration "at this time," but said that the government will continue to monitor the CRTC proceedings closely to ensure it establishes the "right incentives" for both investment and competitive choice.

"Our government recognizes that access to affordable, high-quality high-speed Internet is a necessity for all Canadians, no matter where they live," Bains said.

"The COVID-19 pandemic has only reinforced the importance of connectivity. The investments our government is making in high-quality networks, particularly in rural and remote communities, are key to ensuring equitable digital access for all Canadians. Equitable access also means that it is available at fair prices that Canadians can afford."

This report by The Canadian Press was first published Aug. 15 , 2020