Military's water purification system up and running again in Iqaluit 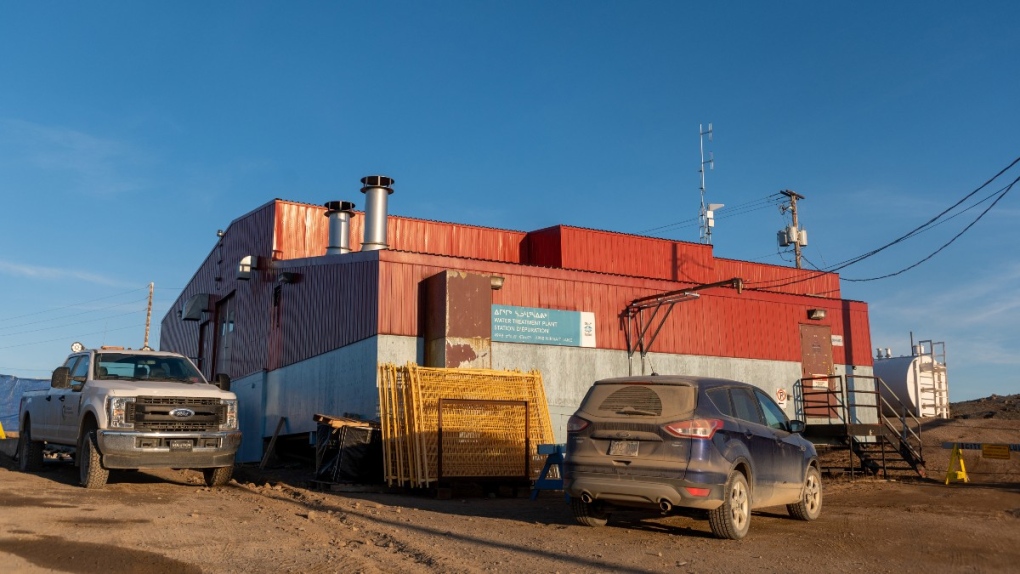 IQALUIT, NUNAVUT -- The Canadian Armed Forces says its water purification system in Iqaluit is up and running again after it was down for two weeks.

The military has been in the Nunavut capital of 8,000 residents since Oct. 23 to purify river water using a reverse-osmosis system.

Iqaluit has been under a state of emergency since Oct. 12 when fuel was detected in the city's drinking water.

The military's water purification unit hasn't been operating since Nov. 22 when high winds knocked over a tent, leaving the system vulnerable to freezing.

The City of Iqaluit says now that the military's system is back up, it will no longer hand out bottled water to residents in an attempt to reduce the number of bottles in the city's landfill.

The military says Nunavut's request for its assistance has been extended until Dec. 22 with a possible two-week extension.

This report by The Canadian Press was first published Dec. 6, 2021.