Metis veterans get long-awaited recognition ahead of Remembrance Day 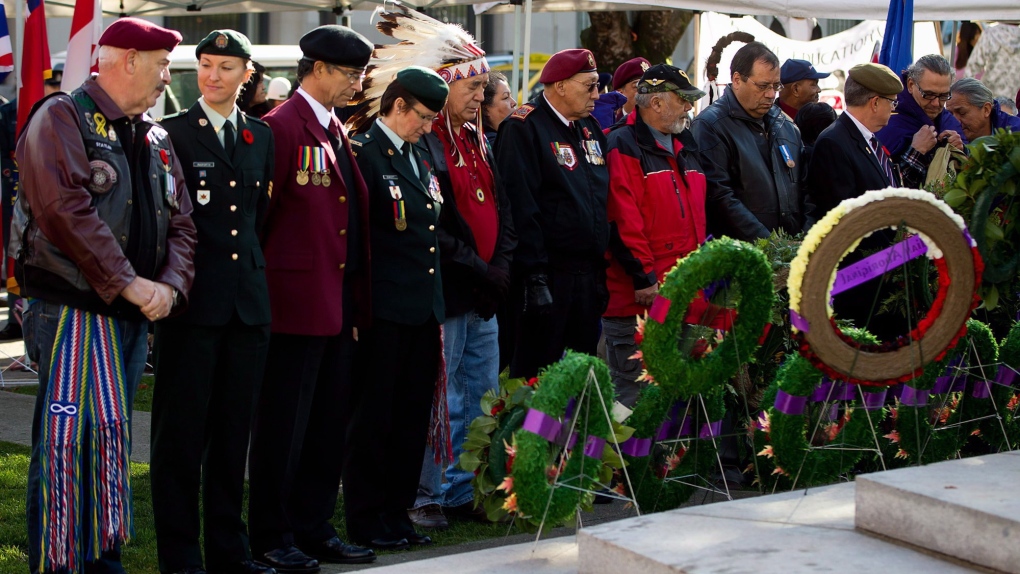 OTTAWA -- Metis contributions to Canada's Second World War effort are being recognized at a special ceremony in the nation's capital today.

The ceremony comes two months after the federal government apologized to Metis veterans acknowledging they did not receive the same benefits and support other Canadians did after the war.

Many Metis who served in uniform experienced discrimination or ended up in poverty after returning from the battlefields in Europe and their role in winning the war was largely ignored.

Ottawa is in the process of compensating Metis veterans for the unfair treatment.

Two veterans received their compensation -- $20,000 each -- at the ceremony Friday.

David Chartrand of the Metis National Council says he fought for two decades to get the federal government to recognize the role Canada's Metis people played in the Second World War and thanked the Liberal government for the acknowledgment.