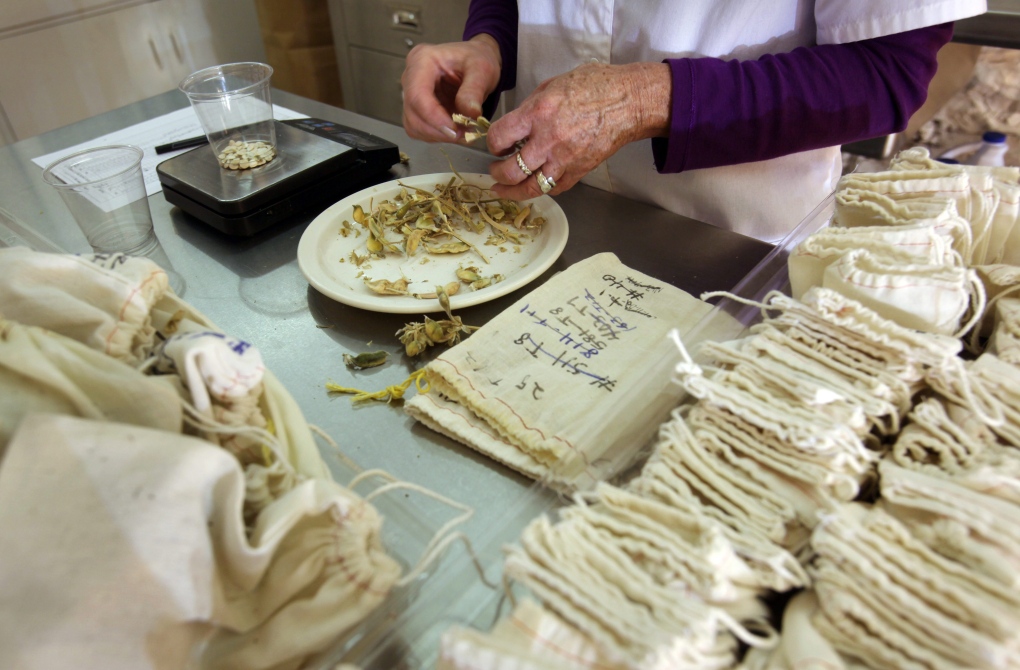 VANCOUVER -- A proposed class action lawsuit has been launched after a slip-up by Health Canada outed thousands of medical marijuana users.

The suit alleges the department put the privacy and safety of 40,000 users at risk when it sent them personally addressed letters in an envelope that on its outside explicitly referred to the Medical Marijuana Access Program.

The legal action was filed Monday in Federal Court on behalf of Vancouver marijuana activist Jason Wilcox, who was among those identified in last week's mailings.

Lawyer Kate Saunders, who is handling the case, says she's spoken to a handful of users allowed to grow marijuana under the program who have now moved their pot garden or fled their homes, fearing break-ins.

She says the lawsuit is seeking damages for users' relocation costs, and also aims to help ensure such a breach never occurs again.

Health Canada has apologized for what it called an "administrative error" and says it is taking steps to make sure it doesn't happen again.

The department has also said it's in talks with the privacy commissioner about the incident.

She called the foulup a "pretty significant privacy breach" that not only reveals who uses pot but also leads to suggestions about their health, as she said many in the program are coping with diseases such as HIV.

The suit states that prior to this month's mail-out through Canada Post, Health Canada had been sending its correspondence by private courier in envelopes that didn't carry the word "marijuana."

The letters were sent to alert medical marijuana users to major changes coming in the program beginning April 1.

Health Canada is changing the program to allow dozens of approved commercial growers to provide the product to licensed patients, while phasing out personal production.