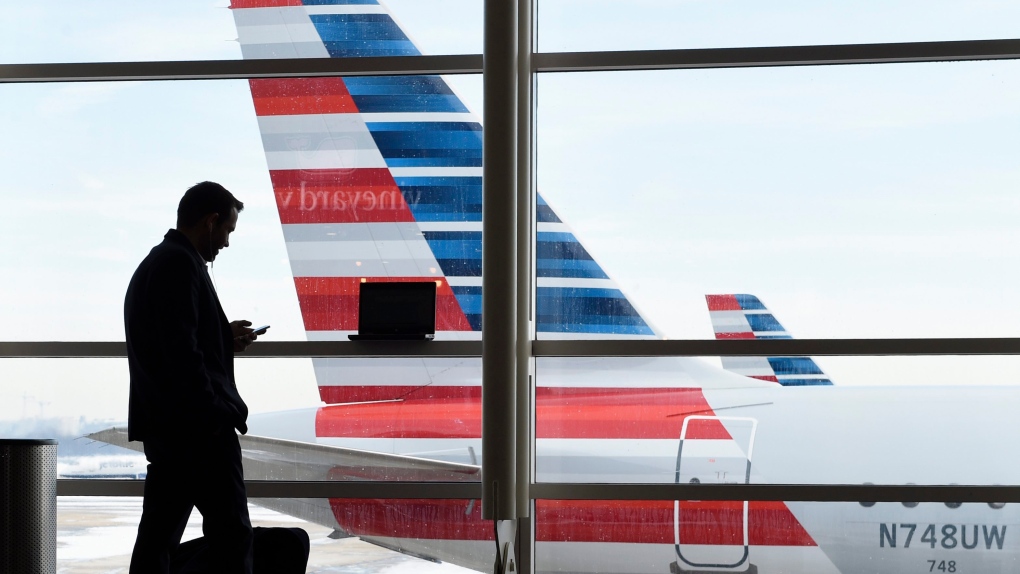 DENVER -- More than 100 people on an American Airlines flight from Los Angeles to Toronto are safe after the plane was diverted to Denver International Airport on Sunday.

Airline spokesman Kent Powell says the Airbus 319 was diverted to Denver because of an odour onboard. He says maintenance crews are investigating the cause.

Flight 569 landed safely, and people were able to get off the plane at the terminal.

Powell says the airline is working to get passengers to their destinations.

On Friday at Chicago's O'Hare International Airport, pilots aborted the takeoff of American Airlines Flight 383 to Miami. All 161 passengers and nine crew safely evacuated as smoke poured from the plane into the air. Twenty people were taken to the hospital with injuries, mainly from the evacuation.

The fire burned the fuselage of the plane, but it did no major damage to the inside of the cabin.