McArthur linked to 3 missing men years before he was charged with murder: docs 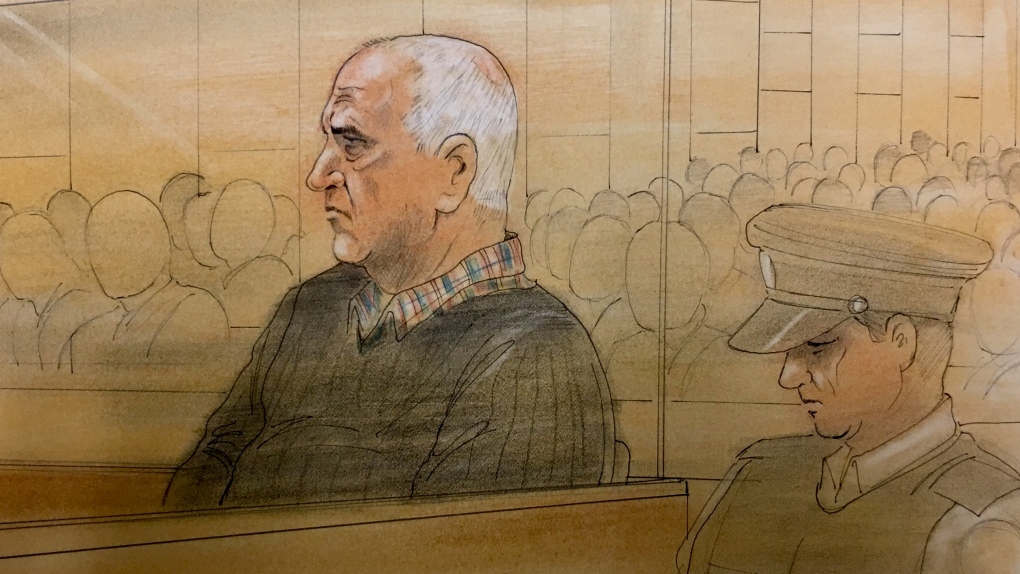 Newly released court documents show Toronto police linked serial killer Bruce McArthur to three missing men with ties to the city's gay village years before he was charged with killing them and five others.

The documents, submitted to the court by officers seeking search warrants, show investigators interviewed McArthur in late 2013 as a witness in the disappearance of Skandaraj Navaratnam, Abdulbasir Faizi and Majeed Kayhan.

Police say in the documents they had found an email address for a "silverfoxx51" under deleted contacts in Navaratnam's computer and the nickname also appeared in a notepad belonging to Faizi.

The deleted contact also included a phone number that was linked to McArthur in a police database -- a record related to a 2005 incident in which he was stopped for driving without valid insurance.

The email address matched that of a profile on the adult website silverdaddies.com, and the photos from that profile resembled those for a Bruce McArthur in a Ministry of Transportation database and one listed among Navaratnam's Facebook friends.

The documents say McArthur told police he was friends with Navaratnam and had a sexual relationship with Kayhan but denied knowing Faizi. He also told investigators he had learned of Navaratnam's disappearance from posters put up in the neighbourhood.