May snow in store for Newfoundland: Environment Canada 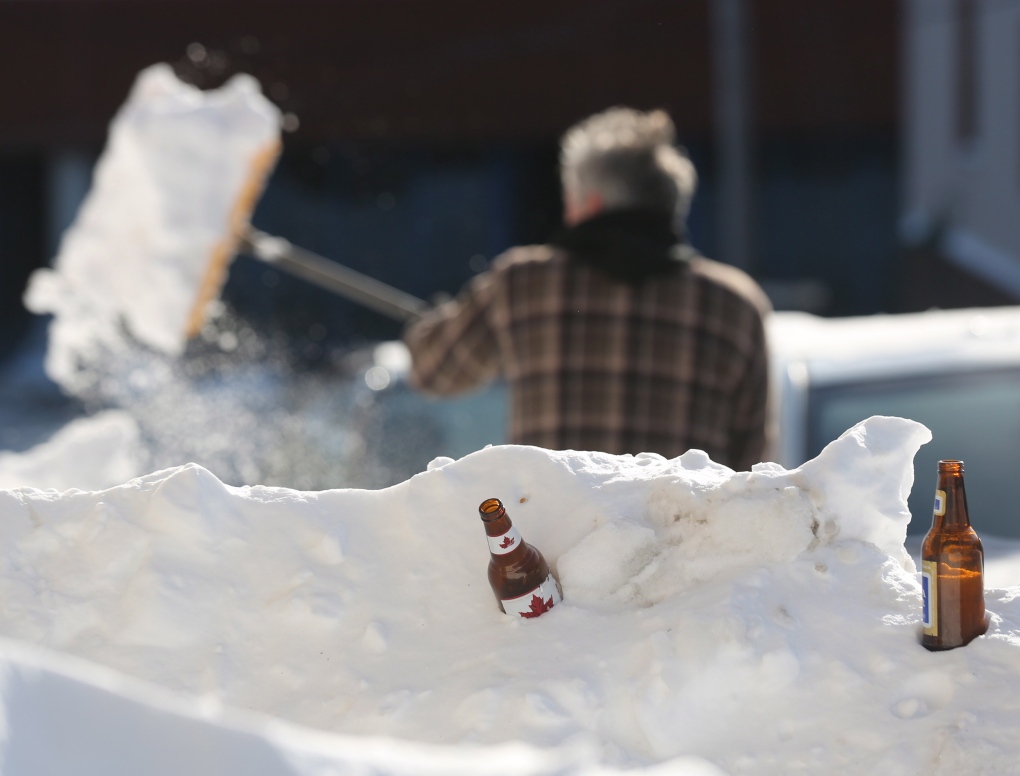 ST. JOHN'S, N.L. - Newfoundlanders could be in for another blast of wintry weather this week.

Environment Canada says the island part of the province could see a significant snowfall on Tuesday night and Wednesday.

The forecaster issued a special weather statement saying a low pressure system is expected to bring a mixture of rain and snow to much of the island.

Environment Canada says the system could also bring freezing rain or ice pellets to some regions.