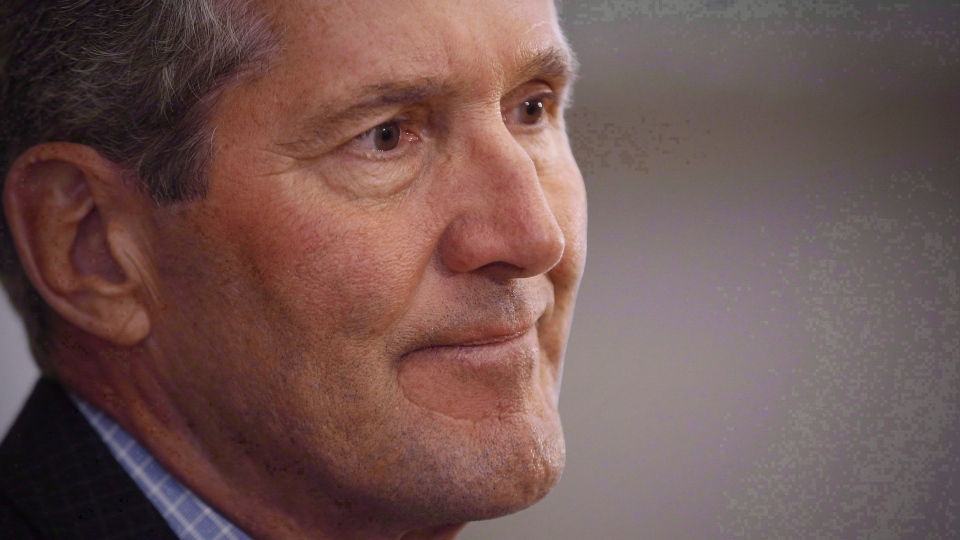 WINNIPEG - Manitoba Premier Brian Pallister says he is willing to put up provincial money to help the northern port town of Churchill.

But Pallister is offering few details of his plan, and says some of the $500 million over 10 years would be to continue existing programs.

Churchill lost its only land link to the outside world this spring when flooding caused severe damage to the rail line that was used to transport goods and people.

Since then, prices have jumped sharply for food and other items that must now be flown in.

The rail line is owned by Denver-based Omnitrax, which has said it cannot afford the $20 million to $60 million in repair costs.

Pallister says the province won't fund repairs because rail service is a federal responsibility, but the province is willing to spend money on economic development, social services and other infrastructure work.