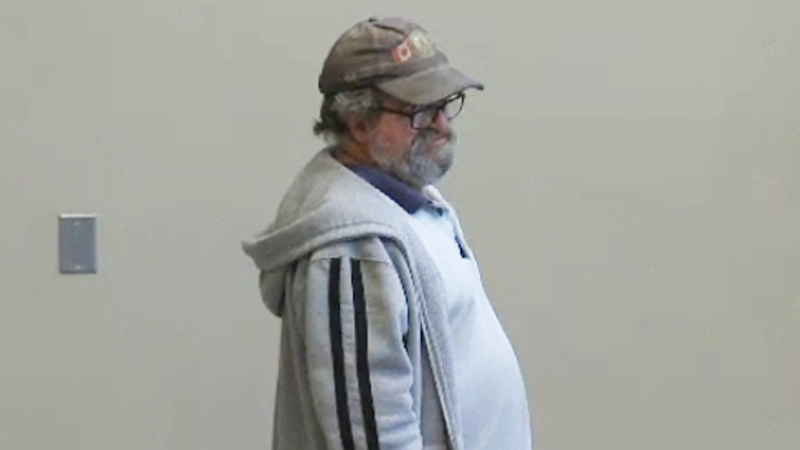 Michael Paul Dockrill of Lakeside, N.S. was convicted in April of criminal negligence causing death for shooting his son Jason.

HALIFAX -- A man who accidentally shot and killed his son during a home invasion in the Halifax area will be sentenced next year.

Sentencing arguments were made today in the case of 56-year-old Michael Paul Dockrill of Lakeside, convicted in April of criminal negligence causing death for shooting his son Jason.

The Nova Scotia Supreme Court heard that Dockrill inadvertently shot his son during a break-in at his home on St. Margarets Bay Road on June 12, 2011.

Defence lawyer Brian Church argued that the mandatory minimum sentence of four years for gun crimes is unconstitutional in this case because it would be a cruel and unusual punishment.

Church says Dockrill should be given a suspended sentence with probation.

But Crown lawyer Tanya Carter argued Dockrill should receive a sentence of five to seven years because although Dockrill did not intend to shoot his son, he did intend to shoot someone -- the intruder.

Carter says a loaded weapon was mishandled and the mandatory minimum sentence sends a message that care needs to be taken when using a firearm.

Judge Josh Arnold will deliver his sentence on Feb. 26.