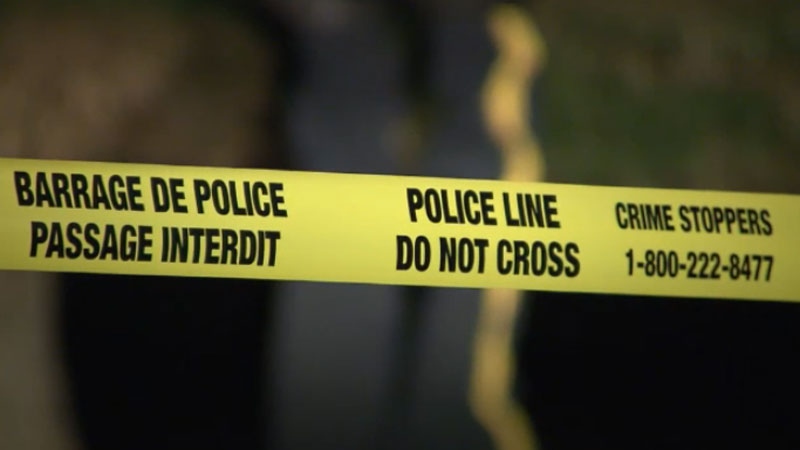 SUDBURY, Ont. -- Police say a drug seizure in northern Ontario resulted in the arrest of a man suspected of murder in Belize, as well as other crimes in Toronto.

The Greater Sudbury Police Service says the man was arrested on Friday as part of a drug bust at a local home.

A check on the man's identity, which was not released, found he was wanted for a number of alleged crimes further afield.

They say he's wanted in Belize on one count of first-degree murder, but did not provide details of the case.

In Toronto, police had a warrant out for his arrest on several charges including robbery with a firearm, extortion and theft under $5,000.

Sudbury police say he will answer to local drug charges, travel to Toronto to face charges there, then be extradited to Belize.