Man. government urged to do away with changing clocks twice a year 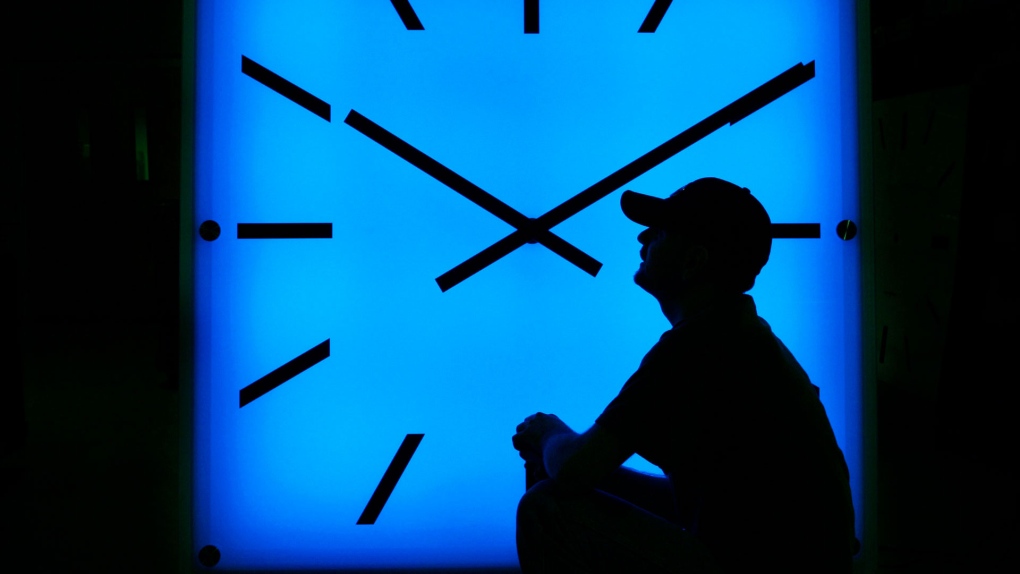 WINNIPEG -- A small number of apparently passionate Manitobans have been giving Premier Brian Pallister an earful about having to change their clocks twice a year.

The premier received six emails, unprompted, from members of the public between September and December last year on the subject of daylight time.

One has an anatomical reference.

"There is no reason for us to be changing the time!" reads one of the emails, obtained by The Canadian Press under the province's freedom of information law.

The emailer asks Pallister, figuratively, to pull his head out of his posterior -- although another word was used -- "and actually do something that the people want!"

Another person emailed with a concern that touched on interprovincial rivalries on the Prairies.

"Please stop letting Saskatchewan be smarter than us," a reference to the fact that most areas of Saskatchewan remain on central standard time year-round.

Another emailer took a friendlier tone with the Progressive Conservative government, and suggested stopping clock changes could help the party.

"Whether it's urban or rural residents, I think the idea would get some good traction, even with (opposition) members across the aisle. Something to think about. Cheers and keep up the good work."

While Pallister has shown no interest in changing the current system that requires people to spring ahead in March and fall back to standard time in November, the debate over daylight time in Manitoba and elsewhere has been growing.

The NDP government in British Columbia has put forward legislation to adopt daylight time year-round, although Premier John Horgan has said he will wait to see whether Washington, Oregon and California do the same.

The Alberta government launched an online survey in November to let residents weigh in.

In Manitoba, the Opposition New Democrats set up a web page last month to garner public input, and the provincial Liberals are pushing to have the idea put to a referendum in the 2023 provincial election.

Opinions in Manitoba are mixed, and that was reflected in the emails to the premier.

One email expressed worry that ending daylight time would put an end to the long summer evenings beloved by many.

The names and other identifying information about the people who wrote to the premier were not released, under a section of the freedom of information law that protects third-party privacy.

This report by The Canadian Press was first published Jan. 19, 2020