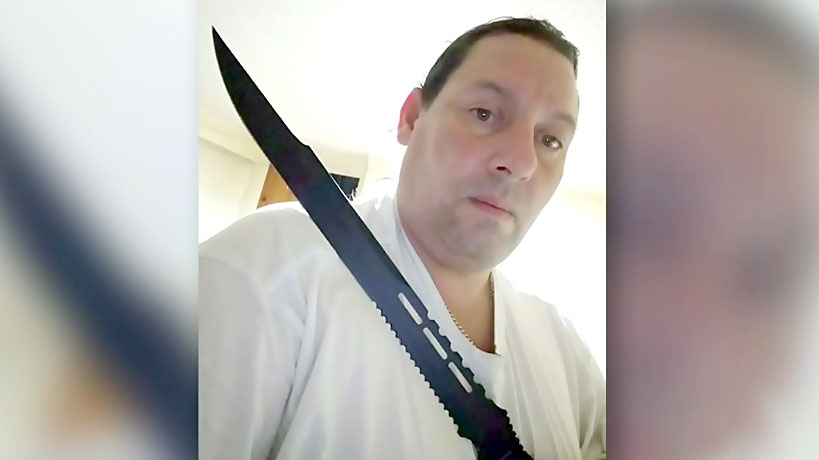 OSHAWA, Ont. -- A man accused of dismembering the body of an Ontario teenager is now facing murder charges in both her death and the death of another young woman who vanished nearly a decade ago.

Strong was first arrested in December 2017, months after Hache's torso was found floating in Lake Ontario.

The pregnant teen had been reported missing in late August.

In July, police confirmed they had found Fitzpatrick's DNA in Strong's basement apartment, ending the search for the 18-year-old who was last seen in 2008.

Strong was initially charged with indecent interference with a dead body in Hache's case, but police say that charge will now be dropped in light of the more serious allegations.