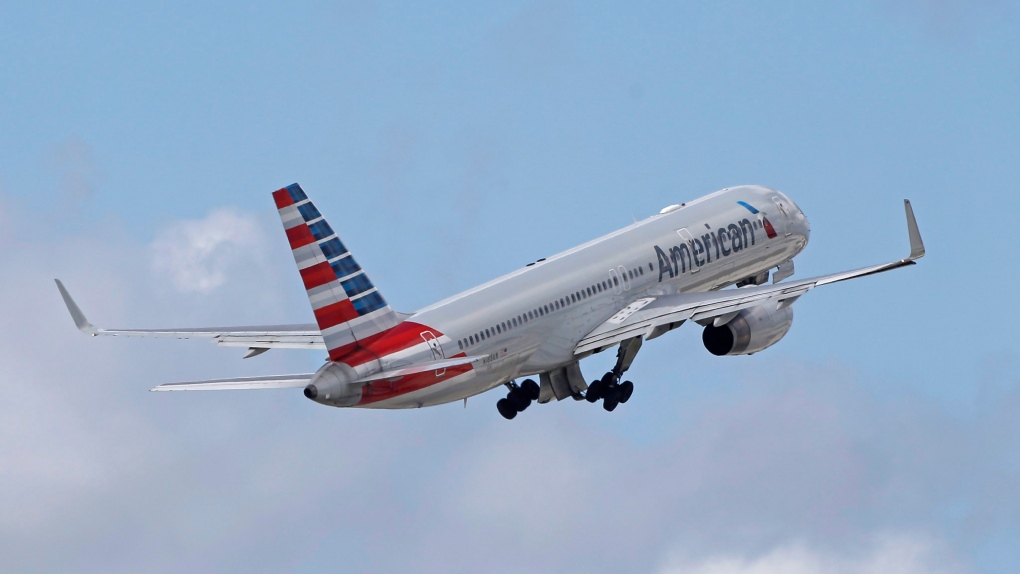 HAPPY VALLEY-GOOSE BAY, N.L. -- Newfoundland and Labrador RCMP say a 31-year-old man from England faces charges of assaulting and threatening a flight attendant on a flight that was forced to divert to Happy Valley-Goose Bay.

Police say Edward John A. Myhill of London was removed from an American Airlines flight after it landed in Labrador and he was held in custody on Tuesday.

The flight was en route from London's Heathrow Airport to Chicago when it was diverted and a complaint was made to the RCMP.

No other details were released by police, who say Myhill also faces a charge of mischief under the Criminal Code.

He also faces charges for violating two subsections of the Aeronautics Act -- endangering the safety of a flight or people on board, and lessening the flight crew's ability to perform their duties.

Myhill was scheduled to appear Wednesday in provincial court in Happy Valley-Goose Bay, N.L., to answer to the charges.