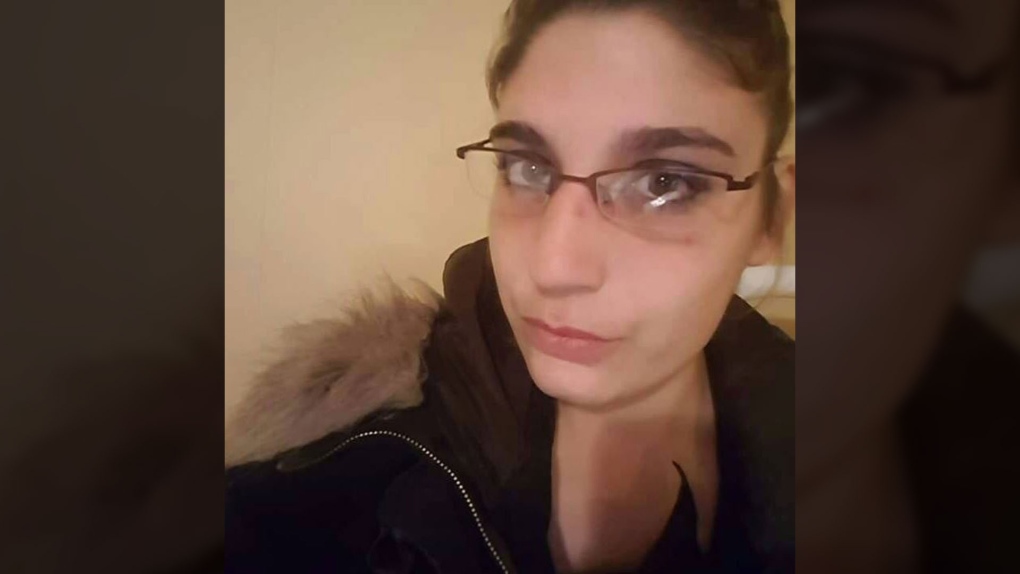 CONNE RIVER, N.L. -- A Newfoundland man has been charged with the first-degree murder of a 28-year-old Indigenous woman whose death shook her small, rural First Nation.

"This is nothing random -- they were known to each other," said RCMP Cpl. Jolene Garland

Keeping remains in custody after appearing in provincial court Friday.

In a statement on its web site, the First Nation said her death illustrates the ongoing national crisis of murdered and missing Indigenous women.

The First Nation encouraged anyone wishing to show support for John's family to wear red.

Red dresses have become a symbol of murdered and missing Indigenous women in Canada.

Joe said the entire community is grieving for John, who was in her late 20s and a member of Joe's family through adoption.

He described her Thursday as a quiet and respectful person.

"Right now everybody is in a bit of a shock and the whole community is under a dark cloud trying to deal with this tragedy," Joe said.

"Such violence does not happen in small, rural communities. We are family, we are friends who are trying to deal with the murder of a young Indigenous women," it said.

It said her death "has hit home that the MMIWG crisis has no boundaries."

"(Her) death adds to the growing number of Canadian Indigenous women who are disproportionately affected by all forms of violence," the post read. "Over the coming days and weeks, we will do our best to support and comfort each other as this shock reverberates through our families and community."

Keeping is scheduled to return to court Jan. 30.