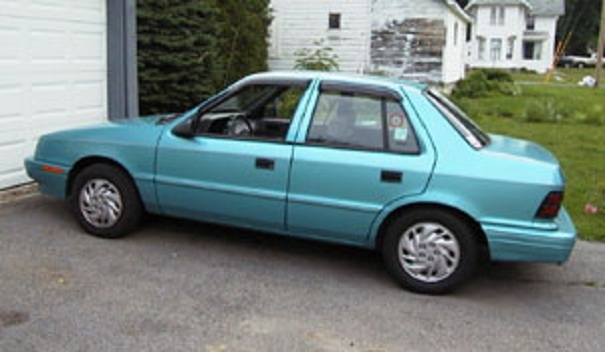 The bodies of a woman and child were found Monday evening in a blue 1994 Dodge Shadow parked in Routhierville, Que., about 145 kilometres southeast of Rimouski. The car was stolen in Laval.

RIMOUSKI, Que. -- A 36-year-old man has been charged with two counts of first-degree murder after the discovery of a woman and her child in an abandoned car.

Christian Chabot will return to court in Amqui on June 19 when a trial date will be set.

Quebec provincial police say he knew the victims and was arrested while walking along railway tracks not far from where the bodies were found.

Police are awaiting autopsy results on the 37-year-old mother and her five-year-old son.

They were found Tuesday in a stolen Dodge Shadow on the side of the road near Routhierville in the Lower St. Lawrence region.

The car was reported stolen Monday in Laval and a few hours later was involved in a hit-and-run accident in Causapscal in the Lower St. Lawrence.