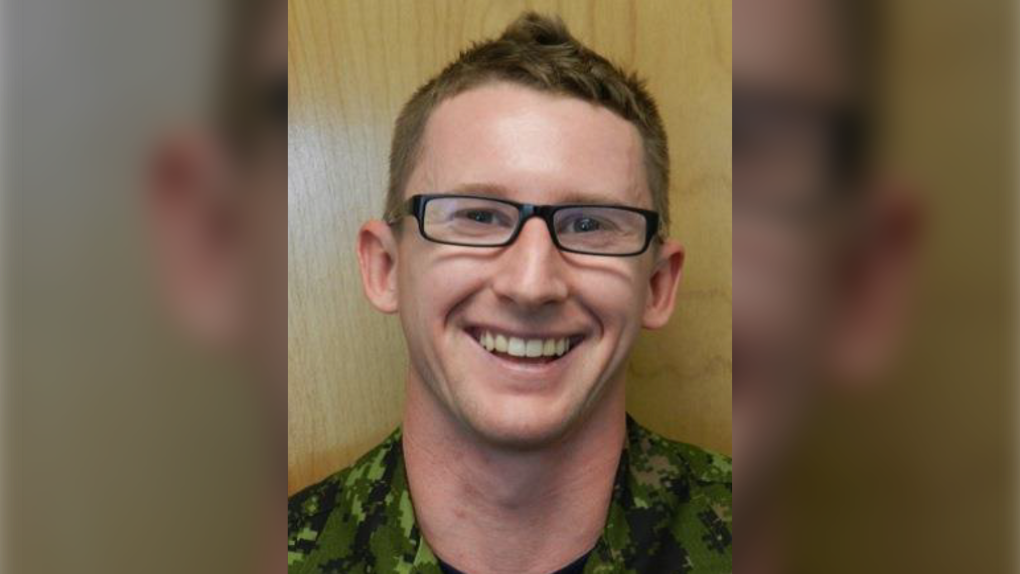 MCpl Martin Brayman died September 9, 2019, in Panama City, Florida, from injuries sustained when he was assaulted the night before, according to the Canadian Armed Force. (CAF)

A man has been arrested in the death of a Canadian Armed Forces master corporal working in Florida.

Master Cpl. Martin Brayman died Monday in Panama City after a violent assault the night before, a spokesperson for the CAF confirmed to CTVNews.ca.

“His next of kin have been notified and the CAF continues to support them during this difficult time,” they wrote in an email. “Our deepest sympathies are with his family and friends.”

The Bay County Sheriff’s Office was in communication with the CAF on Tuesday, when they said they had made an arrest. A suspect name has not been released.

Brayman reportedly worked as a NORAD aerospace control operator in Panama City, where he was assigned this year. Brayman joined the Armed Forces in 2006 and was deployed in 2008 on Operation ARTEMIS to help stop terrorism, and Operation CALUMET in 2017 to support a peacekeeping operation in the Sinai Peninsula.