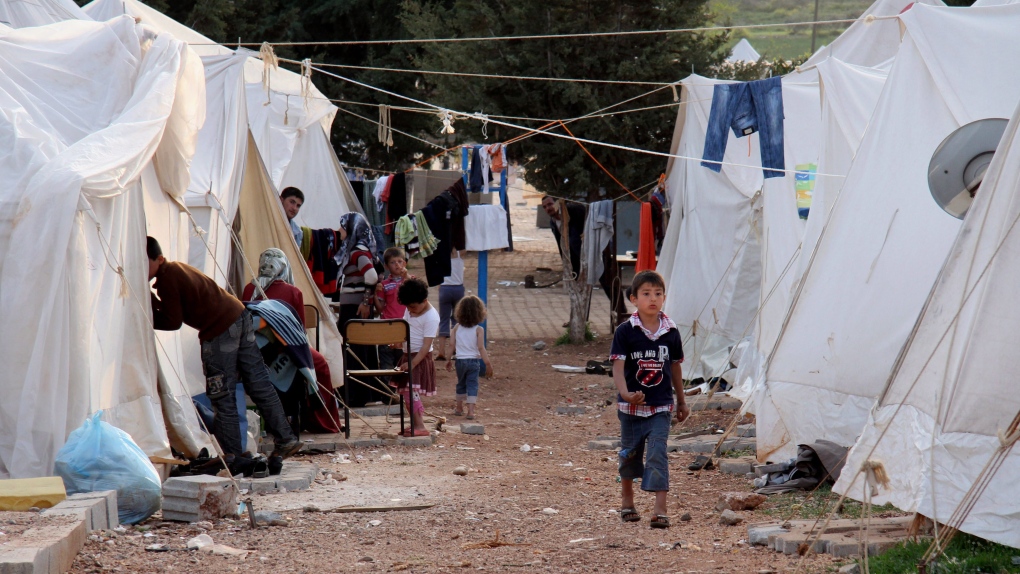 A new poll taken in the past week suggests about two-thirds of Canadians support the Trudeau government’s campaign promise to bring 25,000 Syrian refugees to Canada, but a majority are opposed to pulling fighter jets from the war against ISIS in Iraq and Syria.

The Nanos Research survey, conducted for CTV News and The Globe and Mail, found 65 per cent of Canadians support or somewhat support “bringing 25,000 refugees from Syria into Canada as promised by the Trudeau Liberals during the election.”

Just over a third (34%) are opposed or somewhat opposed.

The poll also found 59 per cent support or somewhat support “the deployment of Canadians fighter jets to support the international mission,” a position at odds with the government’s promise to ground Canada’s CF-18 bombers.

However, more Canadians appear to now side with the Liberals’ on the fighter jets than when the same question was asked in October 2014. At the time, 65 per cent had supported or somewhat supported the bombing mission.

What has increased, if only slightly, is support for deploying ground troops to fight ISIS in Iraq and Syria. Nearly half (47%) now support deploying Canadian ground troops, compared to 42 per cent in October 2014.

The poll also found less agreement with “providing only humanitarian support and offering no military involvement.” That option is now supported or somewhat supported by 47 per cent of those surveyed, compared to 59 per cent in October 2014.

Although the Trudeau government plans to pull fighter jets, it has committed to increasing the number of non-combat training troops. The poll suggests that is a popular position: 81 per cent support or somewhat support “training local troops in the region.” Only 16 per cent are opposed or somewhat opposed.