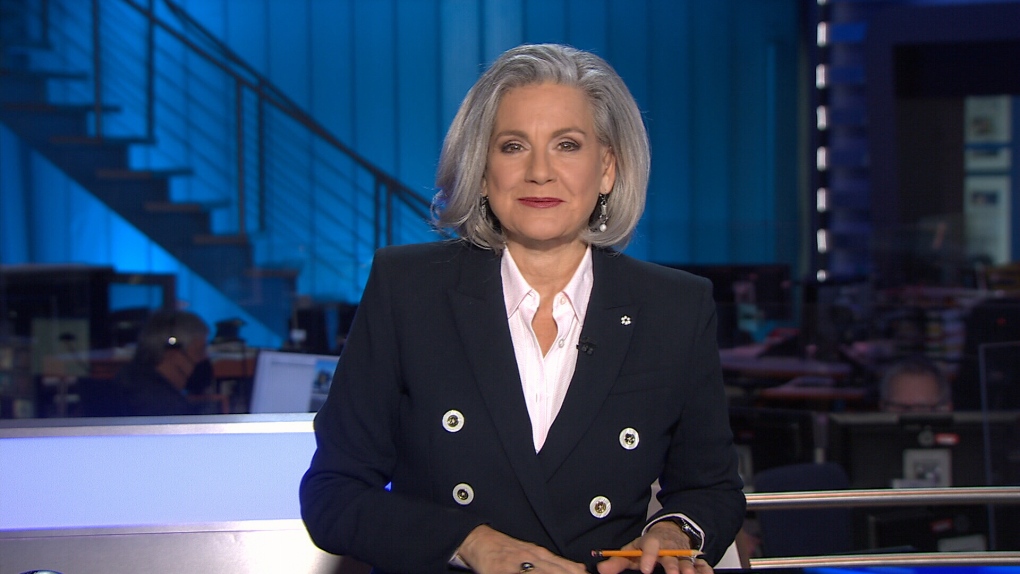 Lisa LaFlamme is leaving CTV News after more than 30 years with the company.

Lisa LaFlamme is leaving CTV News. The network announced today that the Chief Anchor and Senior Editor is departing after more than 30 years with the company.

“With an unfailing commitment to delivering the stories that matter most to Canadians as part of Canada’s leading news team, Lisa has deftly guided viewers through both turbulent times and celebration, and we wish her nothing but the best as she begins a new chapter.”

LaFlamme began her career in 1989 in Kitchener, Ontario.

She has been anchoring Canada’s #1 Newscast - CTV National News - since 2011, and in that time the team has won multiple awards for its journalism.

Prior to assuming the Anchor chair she travelled the world as National Affairs Correspondent covering everything from wars to natural disasters.

Brazil's top two presidential candidates will face each other in a runoff vote following a polarized election to decide if the country returns a leftist to the helm of the world's fourth-largest democracy or keeps the far-right incumbent in office for another four years.