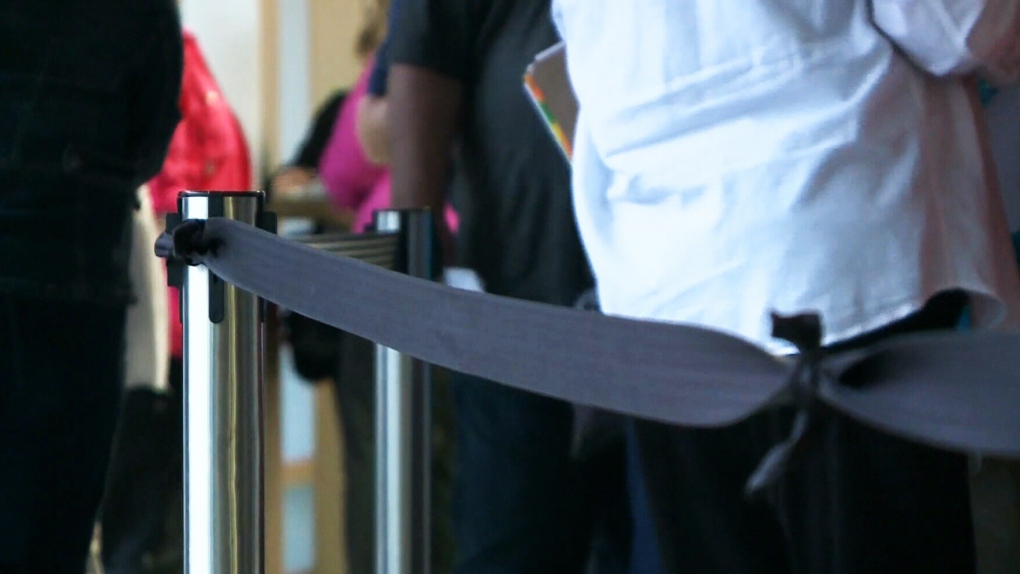 FREDERICTON - New Brunswick's department of justice has offered the jurors in the Richard Oland murder trial professional support in the wake of a lengthy trial that included gruesome photographs and cries of emotion as their verdict was handed down.

A spokesman for the department says in an email that officials have "reached out to the jurors ... and offered support," but has declined to explain what form the assistance would take if accepted.

Dave MacLean declined further comment on whether the offer was accepted, citing respect for the privacy of the 12 jurors.

When Dennis Oland was convicted on Saturday of second-degree murder in his father's death, he collapsed into a chair, sobbing uncontrollably.

He began wailing and saying, "Oh my God," after the verdict was read in a hushed Saint John court after the lengthy trial.

Richard Oland's body was found face down in a pool of blood in his Saint John office on July 7, 2011.