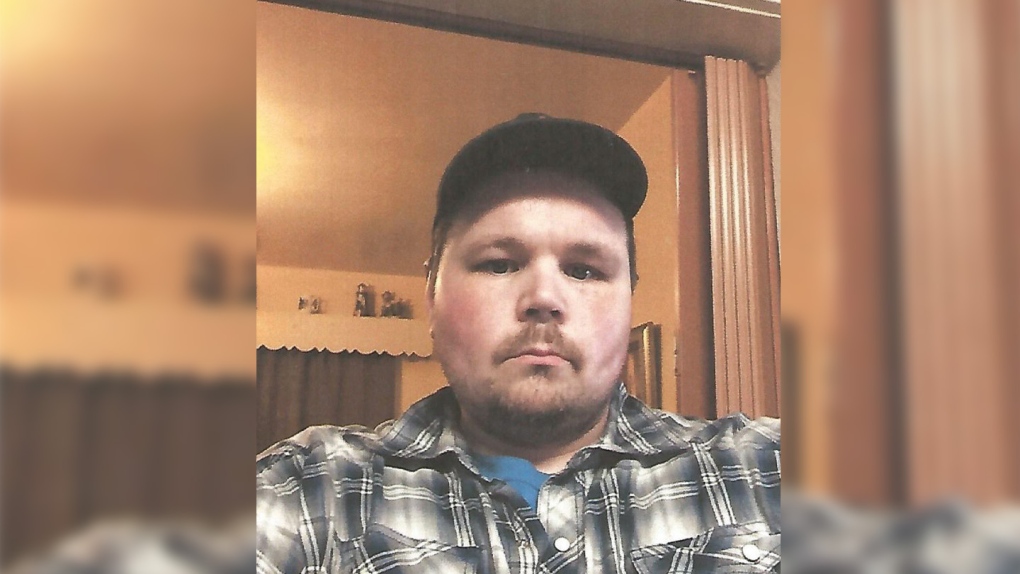 MONCTON, N.B. -- A judge has dismissed charges against two correctional officers in the death of an inmate who was pepper-sprayed inside New Brunswick's Dorchester Penitentiary.

The guards -- 48-year-old Alvida Ross and 31-year-old Mathieu Bourgoin -- had faced manslaughter and criminal negligence charges in the 2015 death of Matthew Hines of Cape Breton.

But provincial court Judge Ronald LeBlanc decided Friday the two men would not stand trial after a preliminary hearing.

Ross's lawyer, Michel DesNeiges, said the judge found the guards' use of pepper spray was reasonable.

The Hines family said they were "very concerned" by LeBlanc's ruling, and disputed the claim from the guards' union that the decision completely exonerates the officers.

"Errors in law are always reviewable by a higher court," the family pointedly noted in a statement.

The 33-year-old inmate was serving a five-year sentence for crimes including robbery when he died on May 26, 2015.

The RCMP originally said foul play was not suspected in the death, but Canada's correctional investigator, Ivan Zinger, found prison staff used unnecessary force and failed to properly respond to a medical emergency. On Jan. 3, 2018, the two Dieppe, N.B., men were charged.

On Friday, DesNeiges said Ross was relieved at the outcome.

"We're very happy with the decision and you can appreciate my client is very relieved," he said in an interview. "There's no doubt this has been weighing on him for years."

Members of Hines's family said they were originally told he died of a seizure.

In his report, Zinger said the repeated use of pepper spray at very close range appears to have contributed to Hines's rapid onset of medical complications.

"In this case, everything that could go wrong in a use-of-force intervention went wrong," Zinger wrote.

But DesNeiges said Friday that Ross had long believed he acted appropriately and followed proper procedures.

"We felt from the very beginning this is a case where our clients ... had done their jobs," he said. "And the evidence ... confirmed that."

The Hines family's statement noted authorities can take a case directly to trial after someone has been discharged at preliminary.

"We will be calling on the attorney general to do just that," they said. "It remains of the utmost important to us that justice be done."

They said they want Canadians to know how he came to his death in prison.

"We also continue to trust that all of the correctional officers who saw Matthew before and during his death look in the mirror every day with the personal knowledge of what they did and did not do on May 26th, 2015."

The Union of Canadian Correctional Officers offered its condolences to the Hines family in a statement Friday, but said no guard should be on trial for doing their job.

"We are pleased with today's outcome and wish our members all the best as they move forward from this," national president Jason Godin said in a statement.