Job market in 2030: Garbage designer, robot counsellor are professions of the future 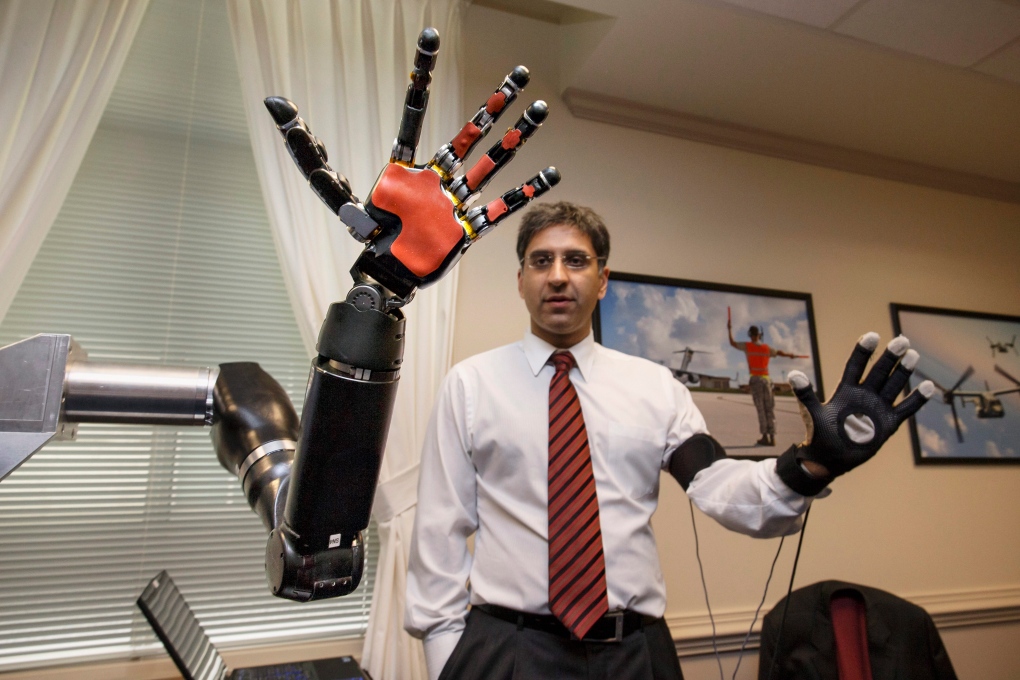 About 15 years from now, farmers will have made their way from the countryside to the city, counsellors will help ensure the right robot goes to the right family and garbage designers will lead the upcycling movement.

Those are some predictions made by the Canadian Scholarship Trust Plan’s Inspired Minds initiative, which aims to give Canadians a sneak peek of the job market in 2030.

Some of the more curious careers include:

Nostalgist: A mix between a therapist, an interior designer and a historical researcher, a nostalgist will help the wealthy elderly of 2030 create a living space inspired by their favourite decade.

Rewilder: The old name for this job was "farmer." But instead of growing crops, rewilders will be tasked with undoing environmental damage to the countryside.

Farming will continue to take place, but in greenhouses located on skyscrapers, which will be known as vertical farms.

Tele-surgeon: They're not fixing your telephone -- as telephones could very well be a thing of the past in 2030 -- they're fixing your insides. Surgeons will operate on patients using robotic tools instead of human hands in order to facilitate surgeries in remote areas.

Robot counsellor:  In 2030, robots will play a big part in our day-to-day lives. Because home robots will take on some caregiver roles, a robot counsellor will be an excellent resource for picking the right bot for the family.

Arctic adventure guide: The Arctic adventure business will be booming in 2030, much thanks to the opening of the Northwest Passage. Drone technology and new, light airships that have largely replaced ice roads, which means more of the North is open to visitors than ever before.

Garbage designer: A new form of recycling, called “upcycling” is popular in 2030. Upcycling is the practice of turning waste into better quality products -- old toothbrushes into bracelets for example. Garbage designers will be central to upcycling’s success.

While not all of the in-demand careers of 2030 will be completely novel, some traditional occupations will see exciting advancements.

Teachers will still be around 16 years from now, but their jobs will likely go beyond the classroom. Technology will be used connect students with far-off communities, which could include the depths of the Indian Ocean to Egypt's pyramids.

While dancers will continue to take to the stage, the art form may see three major developments:

Drones will take over many of the responsibilities of neighbourhood watch organizations. Neighbourhood watch officers will be in charge of flocks of small drones that monitor the communities to keep an eye on suspicious comings and goings.  Some drones will also be on fire patrol -- watching for thermal hotspots with infrared cameras.